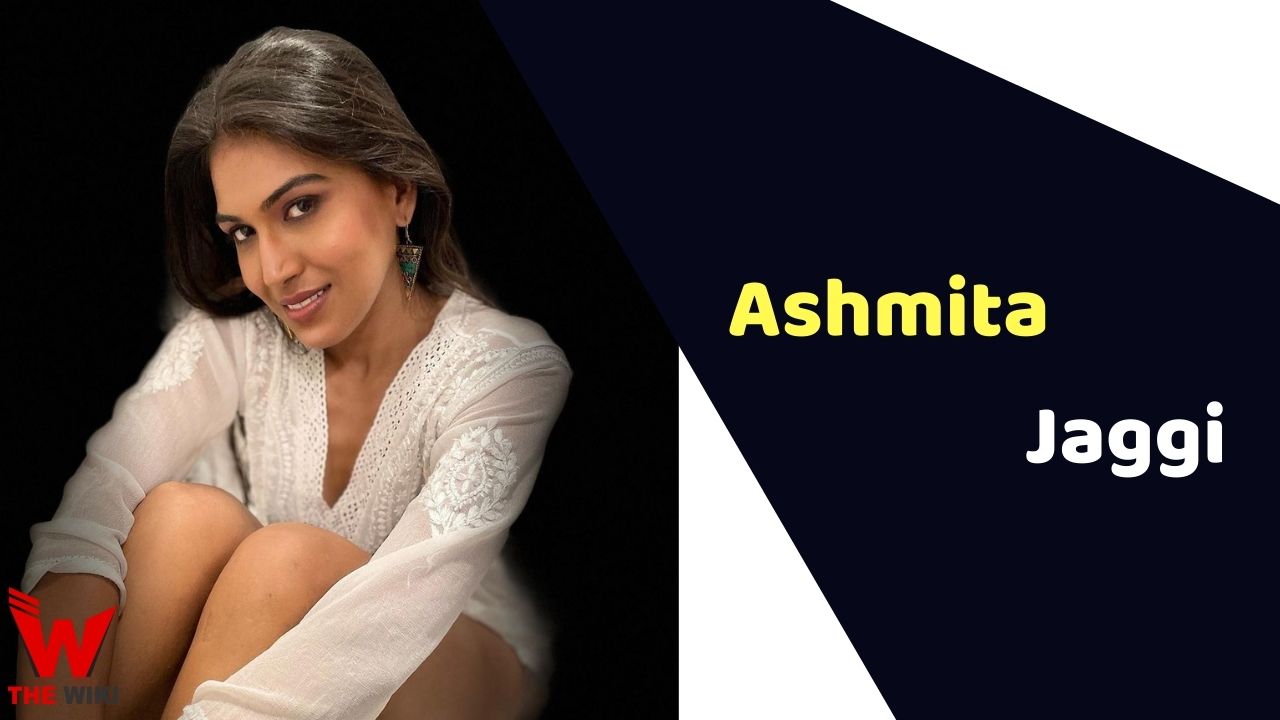 Ashmita Jaggi was born on 16 January 1990 in Mumbai, Maharashtra. Her mother’s name is Shammi Jaggi. She has a brother named Kshitij Jaggi. She’s been active in her school all along. Ashmita began her career with the romantic movie Diwangi Ne Had Kar Di as Ashima in 2010.

Ashmita made her debut with the television drama series Swim Team as Umang Tandon, best friend of Rewa from 2015 to 2016. In 2020, she got featured in the comedy-fantasy mini-series Mastram as Inspector Gayatri Geetu. In the same year, she starred as Chandrika Bakshi in Sony Liv’s action series Shrikant Bashir starring Gashmeer Mahajani, Yudhishthir Singh, Pooja Gor in the lead roles. In 2021, Ashmita appeared in the thriller series Love Scandals & Doctors as Sam in 2021. She later played the role of Avantika in the thriller series Girgit for 7 episodes.

Some Facts About Ashmita Jaggi

If you have more details about Ashmita Jaggi. Please comment below we will updated within a hour.