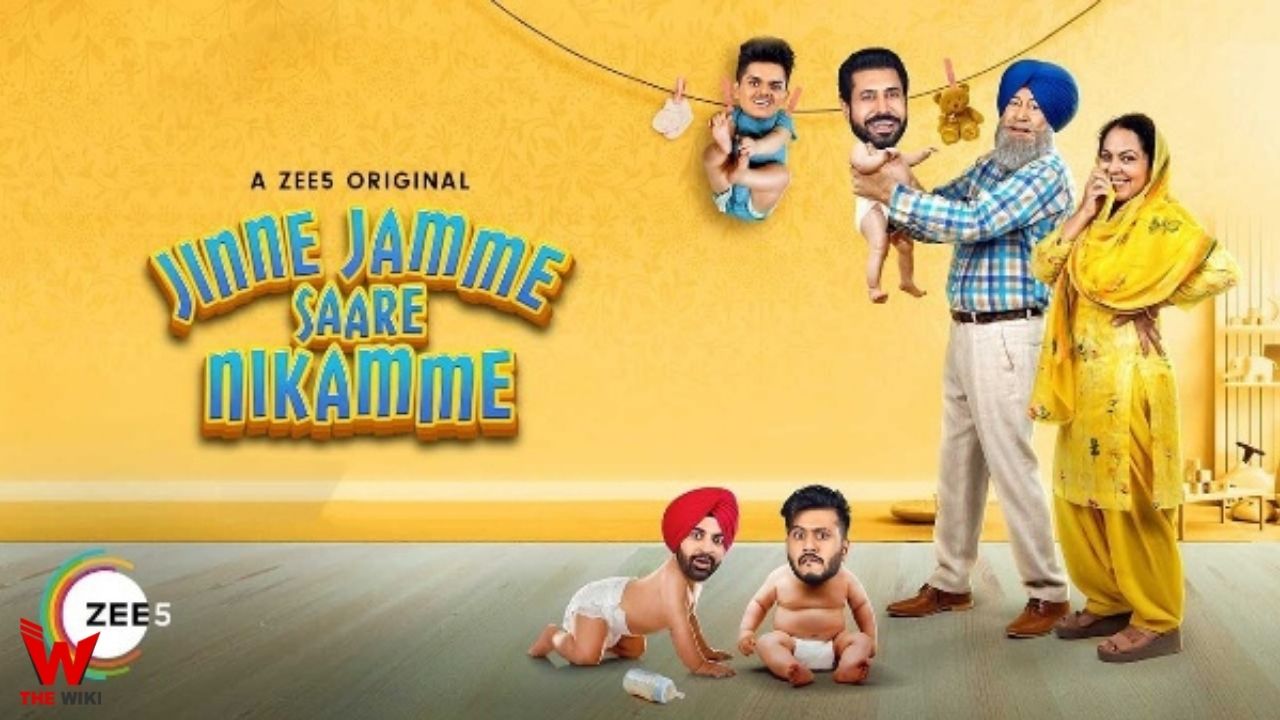 Jinne Jamme Saare Nikamme is an Indian Punjabi language film directed by Kenny Chhabra. It stars Binnu Dhillon, Jaswinder Bhalla, Pukhraj Bhalla, Seema Kaushal, Maninder Singh and Armaan Anmol. It is made under the banner of Baweja Studios. The films is scheduled to release on 15 October 2021.

Jinne Jamme Saare Nikamme will exclusively available on Zee5 from 15 October 2021. It is first Punjabi film which directly released on OTT platform. Its first trailer was launched on 11 October 2021. Other details related to the film are given below.

If you have more details about the film Jinne Jamme Saare Nikamme, then please comment below down we try to update it within an hour