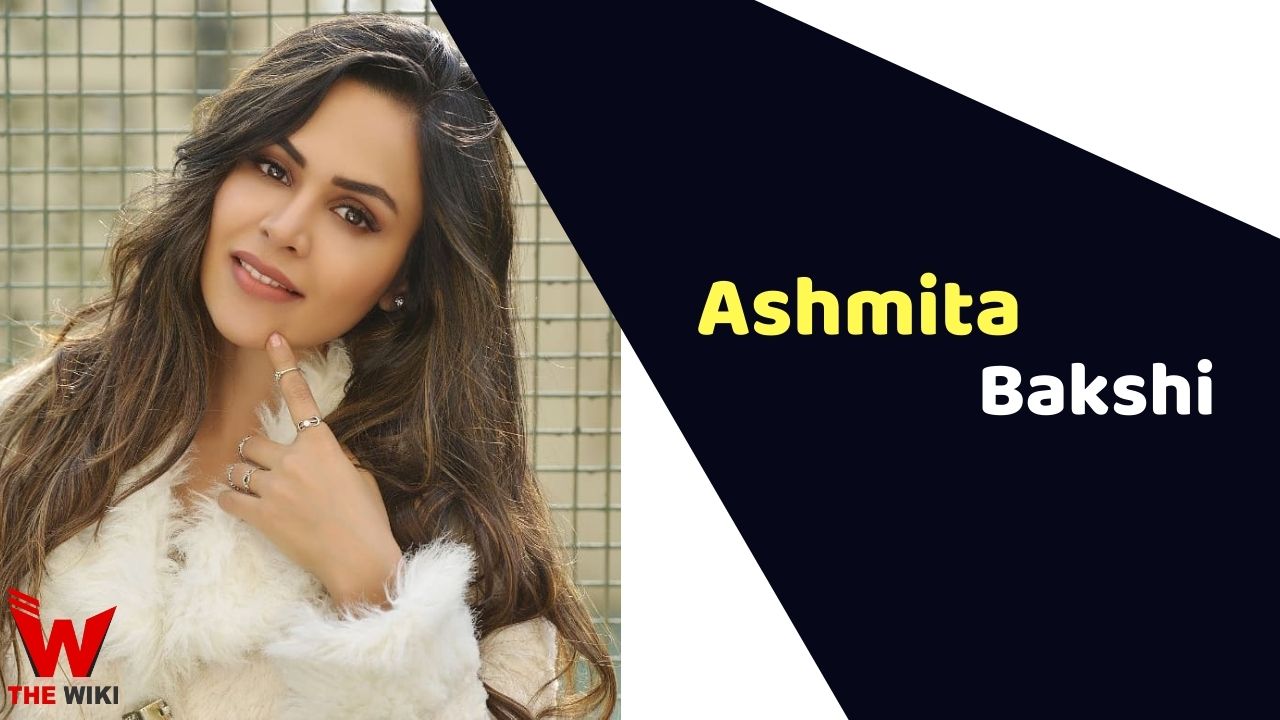 Ashmita Kaur Bakshi is an Indian actress and model. She is known for her appereance in films like Bhaiaji Superhit, FriDay, 3 Dev, Hasina Parkar etc. She started her career as a model through television advertisement.

Ashmita Bakshi was born on 1992 to a Sikh family in Mumbai, Maharashtra. She is daughter of Mangha Singh Bakshi and Binu Kaur Bakshi. She has a younger brother Taran Singh Bakshi.

Ashmita was a scholar child in her school as well as in her college days. She did graduation in B.Sc in Information Technology and post-graduation in MBA in Marketing Management. She always wanted to become a scientist in her early days but her destiny inclined towards modelling and acting world.

Ashmita started her acting career with film ‘Black Home’ starring  Ashutosh Rana, Chitrashi Rawat and Murli Sharma in 2015. After that she worked in several films like Welcome Zindagi, Makadjaala – A Political Trap, Haseena etc. Ashmita got immanse popularity from the role of Pinky in Sunny Deol starrer film Bhaiaji Superhit in 2018. She also appeared in a web-series BOSS: Baap of Special Services produced by Balaji Telefilms in 2019.

Some Facts About Ashmita Kaur Bakshi

If you have more details about Ashmita Kaur Bakshi. Please comment below we will updated within a hour.