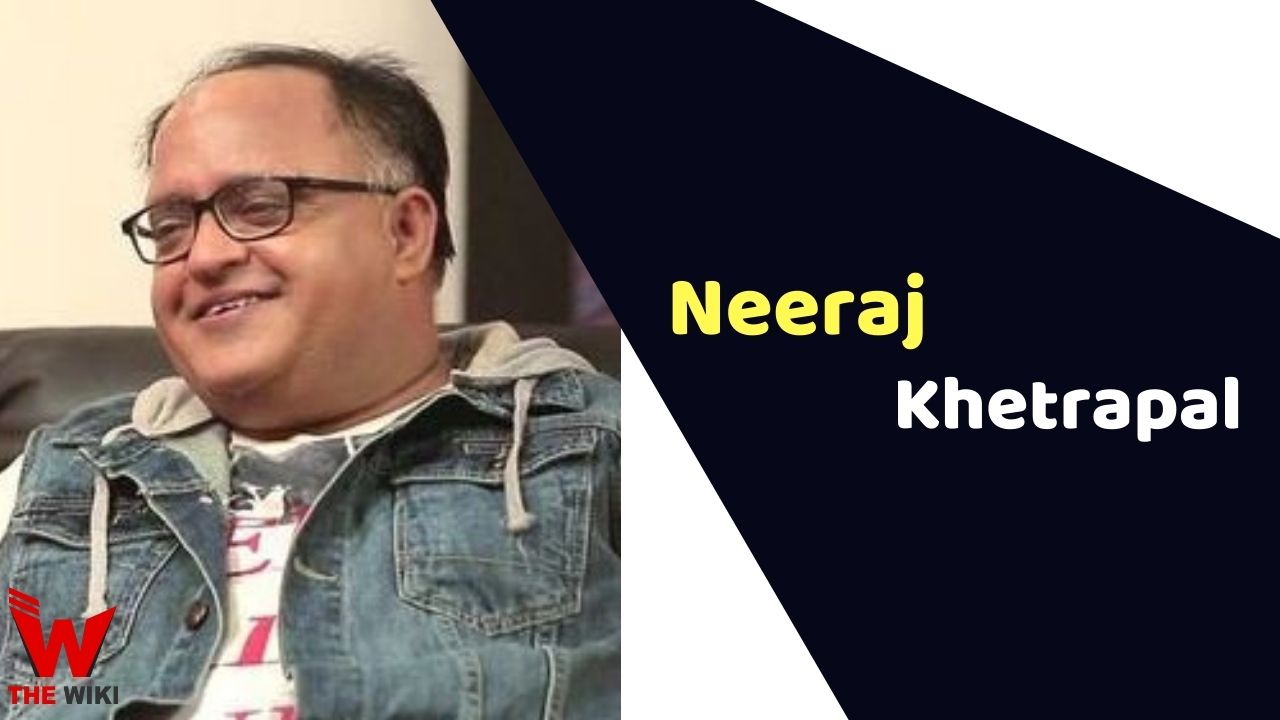 Neeraj Khetrapal Indian film and television actor. He worked in many films like Woh Lamhe, barfi!, Singham etc. He started his career with film Woh Lamhe in 2006. Later on next year, he got to films Viva Sunita and Johnny Gaddaar.

Some Facts About Neeraj Khetrapal

If you have more details about Neeraj Khetrapal. Please comment below we will updated within a hour.