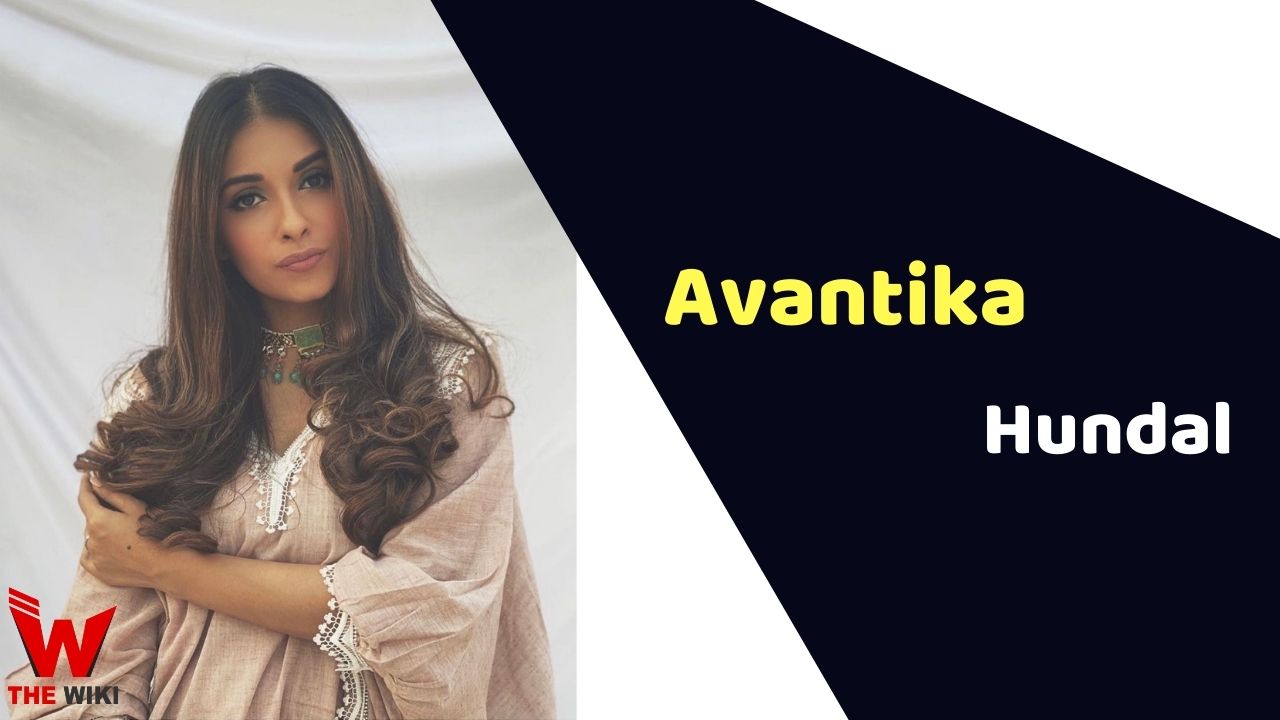 Avantika Hundal is an Indian film and television actress. She is known for serials like Mann Ki Awaaz Pratigya and Ye Hai Mohabbatein. She also worked in Punjabi films Burrahh, Mr & Mrs 420 and Mr and Mrs 420 Returns. Avantika has been active in acting industry since 2009.

Avantika Hundal was born on 25 October 1992 in a Sikh family situated in Mumbai, Maharashtra. Her father Late Mr. Navtej Hundal was an actor by profession, he appeared in various Hindi movies and his last movie was URI: The Surgical Strick. Avantika completed her schooling from St. Louise Convent High School, Mumbai. She completed her graduation in Bachelor of Management Studies from Mithibai College, Mumbai.

Avantika started her acting career from television. She made her debut in 2009 as Aarushi Shyam Saxena in popular drama serial Mann Kee Awaaz Pratigya on Star Plus. The show aired till 2012, after that she took 4 year break from television. In 2016, she made her comeback by replacing Mihika Verma who playing Mihika Khanna in popular romantic drama serial Ye Hai Mohabbatein on Star Plus.

Apart from television, Avantika has huge fan following in Punjabi film industry. She made her big screen debut in 2013 with film Burrraahh as Harman Kaur. In 2014, she became the part of film franchise Mr. & Mrs 420 as Laadi. She also acted in sequal of Mr. & Mrs. 420 in 2018.

Some Facts About Avantika Hundal

If you have more details about Avantika Hundal. Please comment below we will updated within a hour.