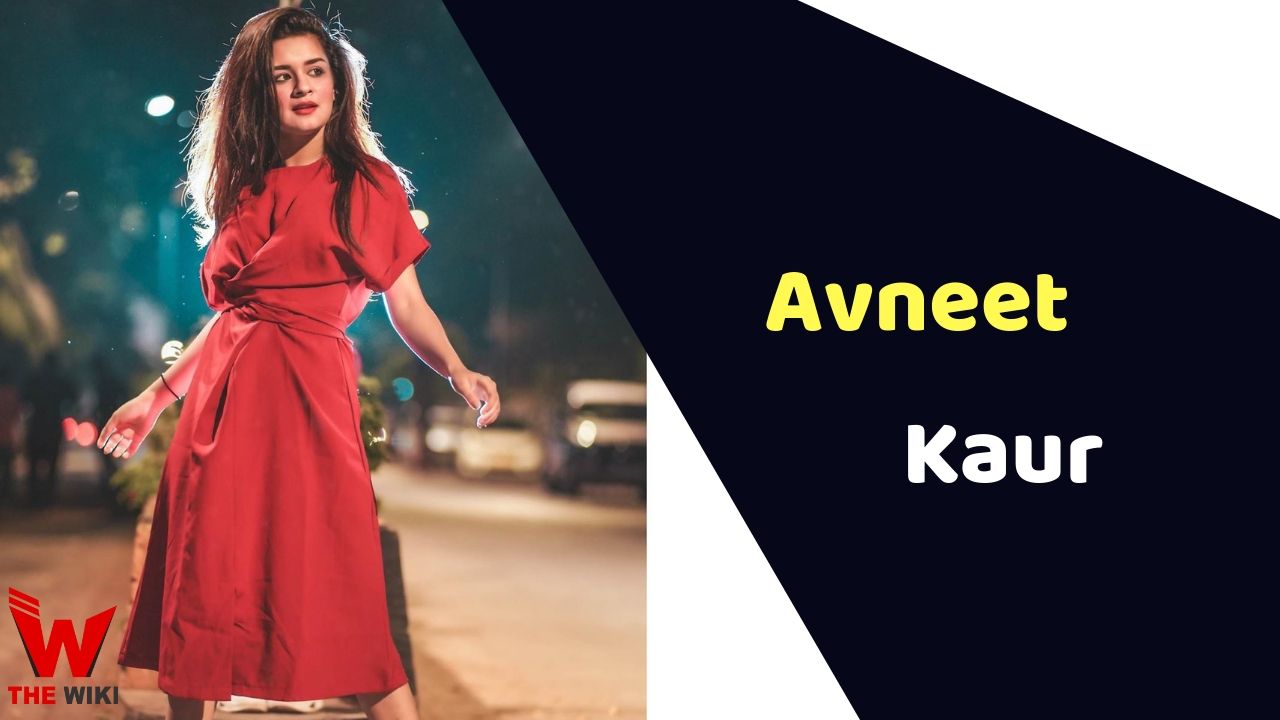 Avneet Kaur was born on 13 October 2001 in Jalandhar, Punjab. She belongs to a Sikh family. She is daughter of Amandeep Nandra and Harpreet Kaur. Apart from her she also has younger brother Jaijit Singh in the family.

Avneet lives with her family in Mumbai. Meanwhile her grandfather Iqbal and grandmother Satnam Kaur live in Jalandhar whenever she has a time, likes to go to Jalandhar. She has passionate about dance since childhood. She started taking the training of dance at very early age.

Avneet Kaur’s early education was completed from her hometown Jalandhar. She took her initial education till 6th standard from Police DAV Public School. After which she came to Mumbai to make a career in dance. Later she completed her remaining education from the Oxford School, Mumbai. Apart from school education, Avneet also has been associated with classical dance. She took training of Kathak from the Lucknow Gharana.

Avneet started her career at very early age. At the age of 11, she stepped into the television industry with the dance reality show “Dance India Dance”. Avneet appeared in many television commercials. Having achieved success in commercials, she started auditioning for television shows. Soon she debut on television through the serial “Meri Maa”. Since then she has been seen in many shows like Jhilmil, Savitri, Ek Mutthi Aasman, Hamari Sister Didi, twist wala love, Chandra Nandini, Aladdin Naam to Suna Hoga etc.

In addition to television, Avneet has also worked in the film industry. She played Rani Mukherjee’s niece in the movie Mardaani at the age of 14 years.

Some Facts About Avneet Kaur

If you have more details about Avneet Kaur. Please comment below we will updated within a hour.