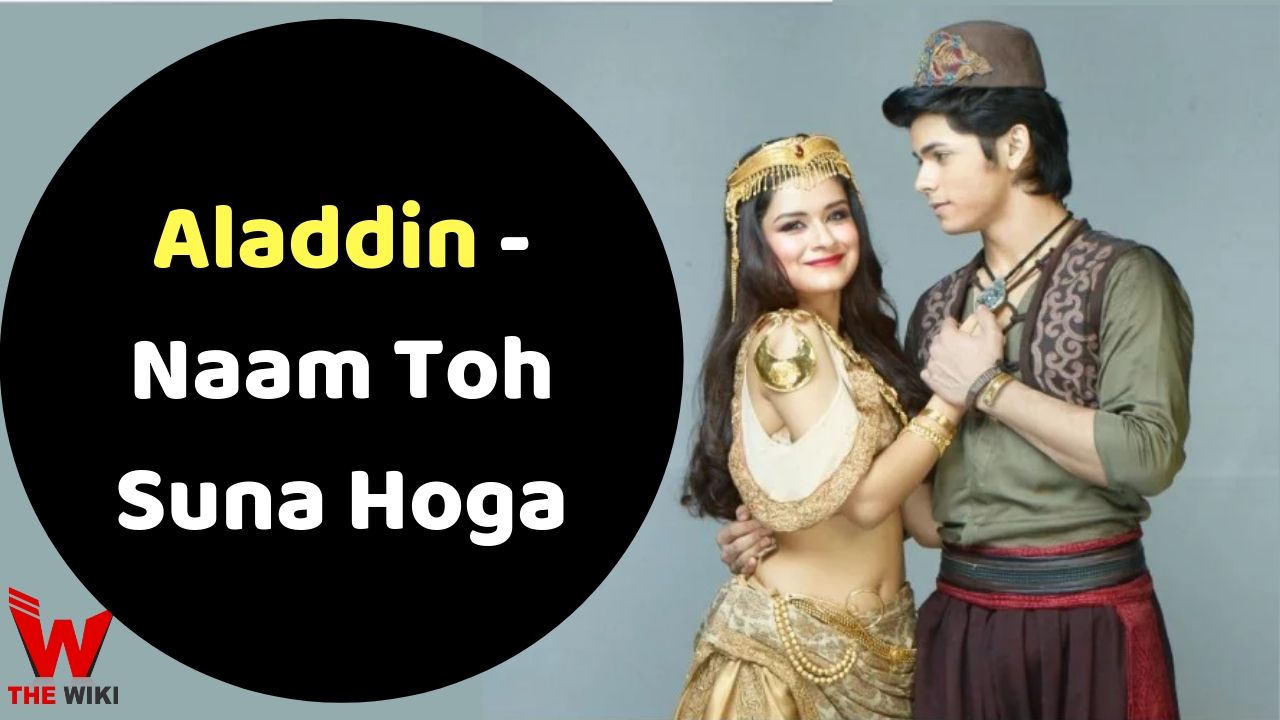 The basic premise of this story is the cartoon series Disney Aladdin of the in 1994. This TV Show has Inspire and made by the same show. This story begins with Mallika (A lady magician), which is a cruel queen, wants to rule the world by making 1001 rulers into stone. But her motive is failed by his servant Hassan’s fraud. And She become tangible to the stone. During the formation into stone, she creates Hasan into Jenie and imprisoned him in a lamp for 500 years.

Later, this chirag is found by Aladdin, who lives in Baghdad. After getting the lamp, what are the dramatical changes occurred in the life of Aladdin will be shown in this show.

As : Mehrunisa or Mallika Begum

This show is broadcast from Monday to Friday at 9:00 pm on Sony SAB channels. Apart from this, the show can also be seen on apps like Jio TV, Airtel TV and Sony LIV. This show is repeated telecast several times by the channel.

If you have more details about the show Aladdin Naam Toh Suna Hoga, then please comment below down we try to update it within an hour