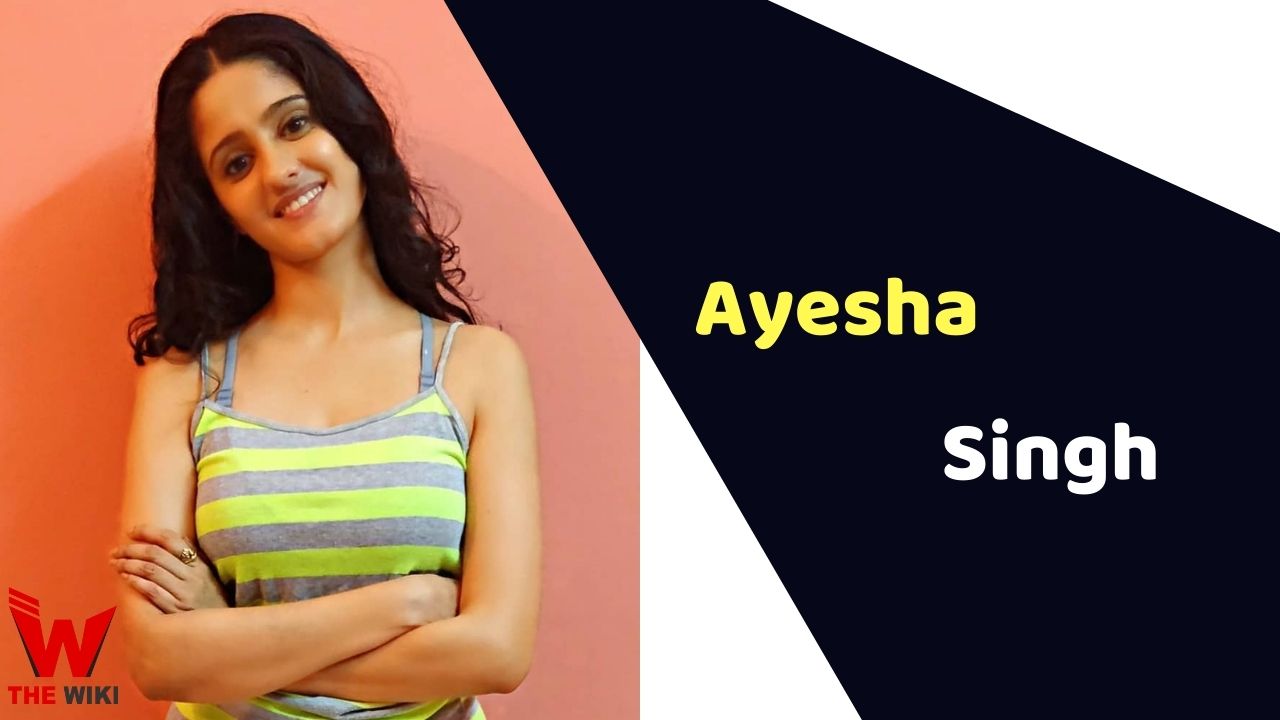 Ayesha Singh is an Indian actress and model. She is best known for playing lead female protagonist role of Saiyee in Star Plus’ show Ghum Hai Kisi Ke Pyaar Mein. She has also appeared in television shows like Zindagi Abhi Baaki Hai Mere Ghost and Doli Armaano Ki. Apart from this, she has also worked in the film Adrishya (2017). Ayesha is originally from Agra, Uttar Pradesh.

Some Facts About Ayesha Singh

If you have more details about Ayesha Singh. Please comment below we will update within an hour.