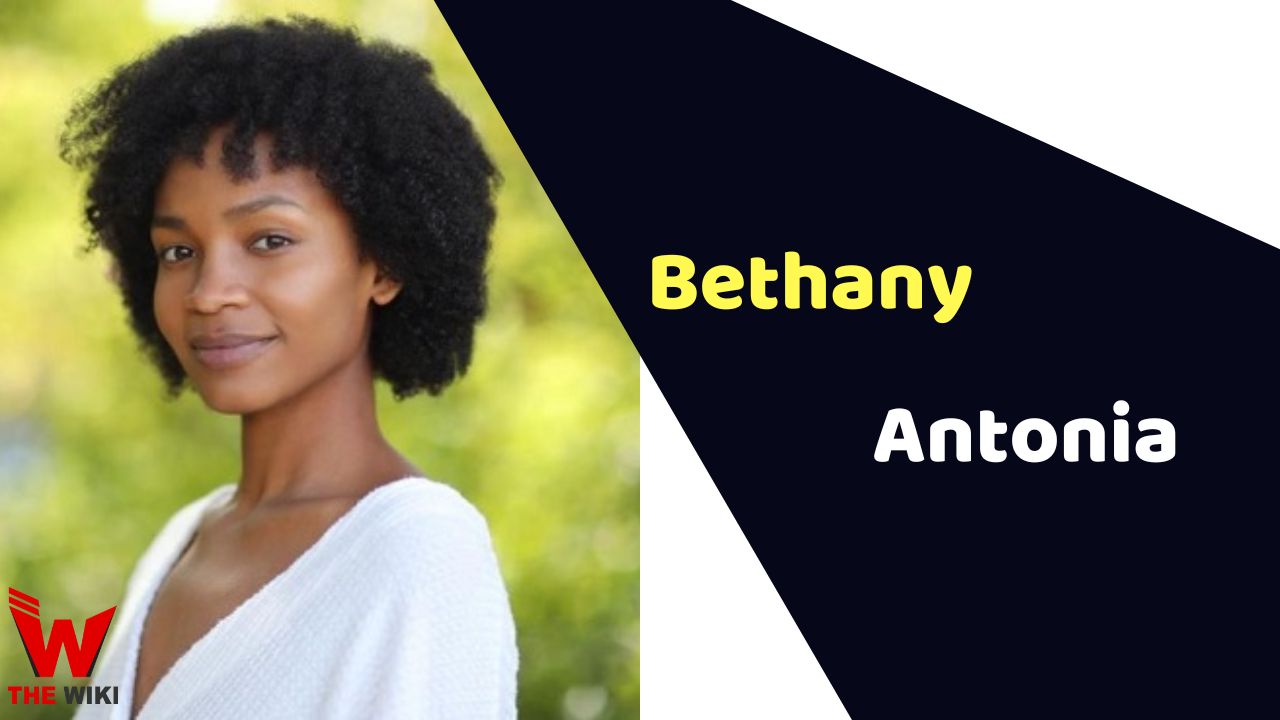 Bethany Antonia is a British actress. She is best known for her role in a BBC series Get Even which was released in 2020. In 2022, she appeared as Baela Targaryen in HBO’s fantasy television series House of the Dragons prequel of Games of Throne.

Bethany Antonia was born on December 25, 1997, in Birmingham, England. Her mother’s name is Melanie Antonia. Her parents were separated when she was child. She is the only child of her parents. Bethany lived in France in her childhood for some years but later she moved to England again.

Bethany got educated at Perryfields High School in Oldbury. After that, she completed her further education at Spotlight Stage School. She also joined Birmingham Ormiston Academy.

Bethany started her career with a television series named Doctor in the year 2017. After then she worked in a movie named Pin Cushion. This brought her more success and popularity. She worked in a famous BBC series named Get Even with Kim Adis and Mia McKenna-Bruce in 2020. She played the role of an American girl Margot Rivers who games in her free time and has few school-friends. Bethany also appeared in Netflix series named Stay Close which which was released in 2021.

In 2022, she was seen in the HBO’s series House of the Dragons starring alongside Milly Alcock, Emily Carey, Paddy Considine and Matt Smith, which is a prequel to the Games of Thrones (2011-2019).

Some Facts About Bethany Antonia

If you have more details about Bethany Antonia. Please comment below we will update within an hour.