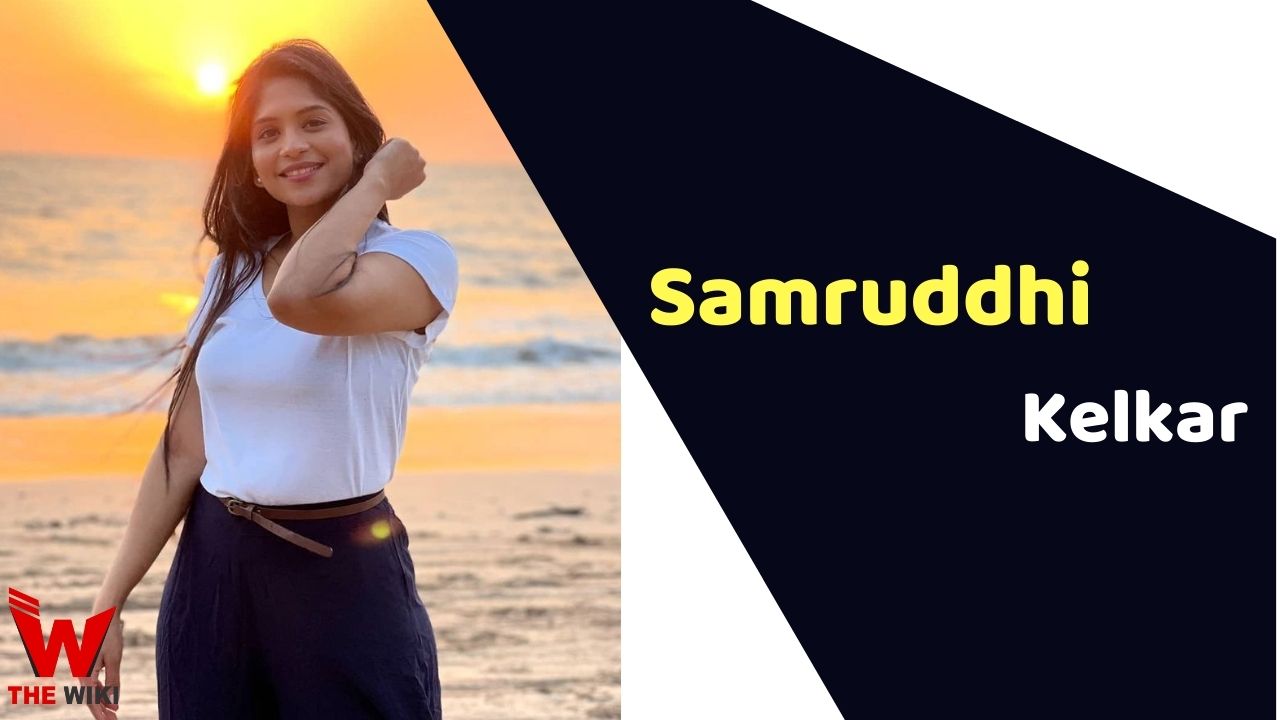 Samruddhi Kelkar is an Indian actress who works primarily in the Marathi film and television industry. She is known for playing lead role of Kirti Jamkhedkar in Star Pravah’s TV show Phulala Sugandh Maticha. She also featured as Anvita in Marathi short film Don Cutting in year 2020.

Samruddhi Kelkar was born on 23 December in Thane, Maharashtra. Her father’s name is Sunil Kelkar and, her Mother’s name is Medha Kelkar. She studied at Saraswati Secondary School in Thane. Also, she graduated from V.G. Vaze Kelkar College, Mulund.

Samruddhi Kelkar got his first breakthrough with the television series Laxmi Sadaiva Mangalam. She also appeared on reality TV programs such as Dholichya Talavar in 2017 and was named one of the top five dancers. She also starred in the movie Don Cutting in the year 2020. In 2021, she is currently playing lead role in Marathi TV show Phulala Sugandh Maticha opposite to Harshad Atkari. The show is based on Hindi television show Diya Aur Baati Hum.

Some Facts About Samruddhi Kelkar