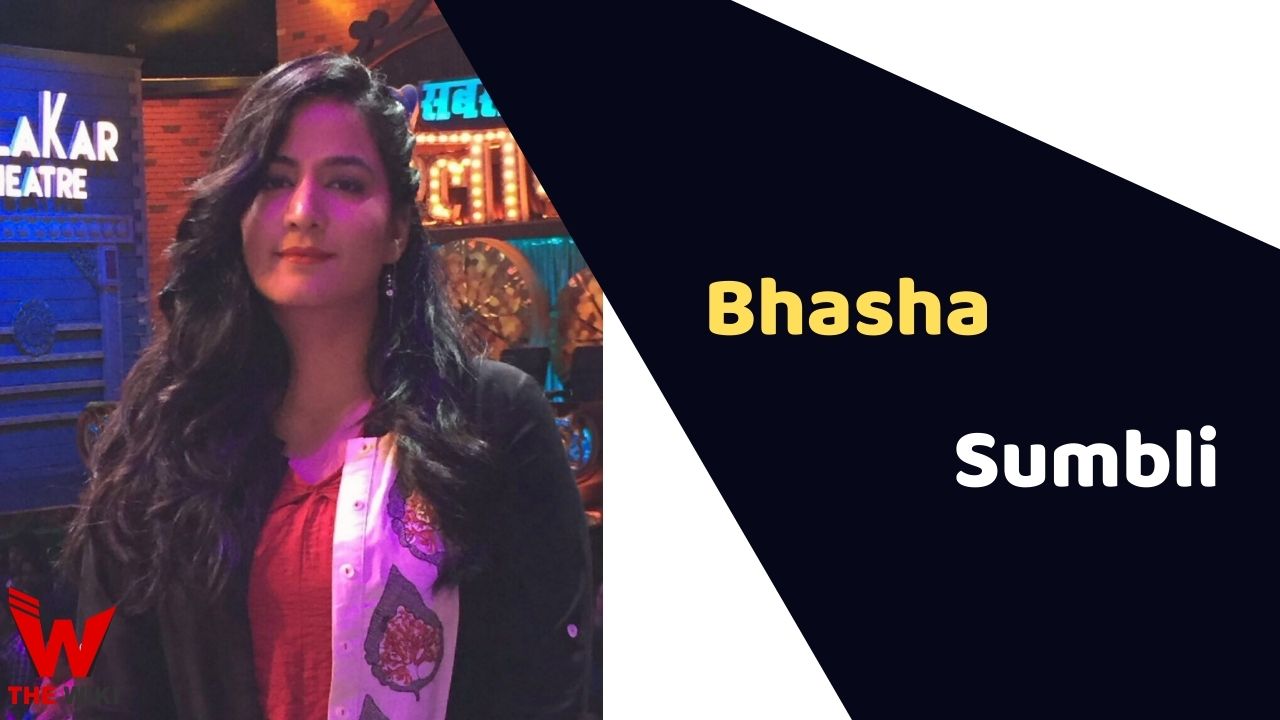 Bhasha Sumbli is an Indian film actress and theatre artist. She is best known for playing lead role of Sharda Pandit in The Kashmir Files directed by Vivek Agnihotri. She also played a supporting role in film Chhapaak. Sumbli is originally from Sumbal, Jammu And Kashmir.

Bhasha Sumbli was born in Srinagar to Agni Shekhar and Kshama Kaul. She started her career through theatre under guidance of stalwarts of Kashmiri folk theatre like Moti Lal Khemu. She graduated from National School of Drama, New Delhi and also recipient of the prestigious Inlaks Theatre Award in 2014. Later Bhasha moved to Mumbai to join Anupam Kher’s acting school Actor Prepares.

Some Facts About Bhasha Sumbli

If you have more details about Bhasha Sumbli. Please comment below we will updated within a hour.