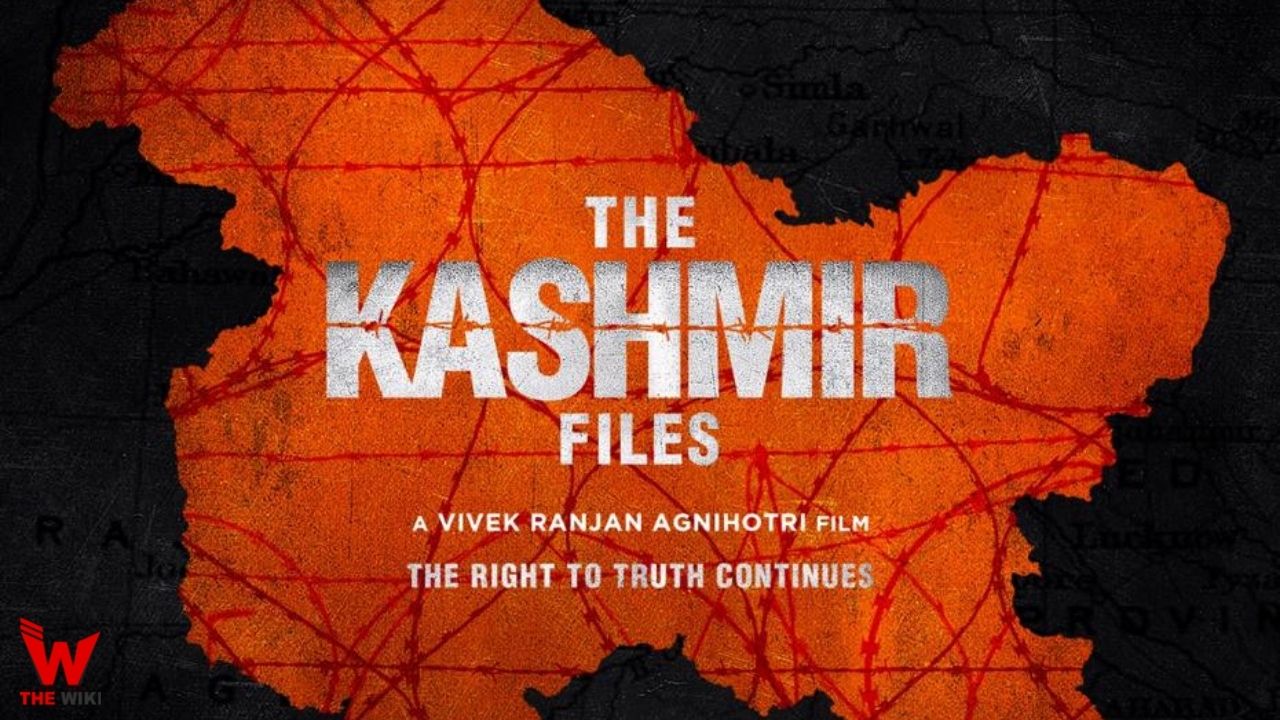 The Kashmir Files is an Indian Hindi language film directed by Vivek Ranjan Agnihotri. The film stars Mithun Chakraborty, Anupam Kher, Darshan Kumaar, Pallavi Joshi and Chinmay Mandlekar. It is released in cinemas on 11 March 2022. The film features the story of exodus of Kashmiri Pandits.

The complete cast of film The Kashmir Files :

The Kashmir Files is initially planned to release on Republic Day 2022 but to omicron variant concerns the films is pushed till March 11. Other detail related to the film are given below.

If you have more details about the film The Kashmir Files, then please comment below down we try to update it within an hour