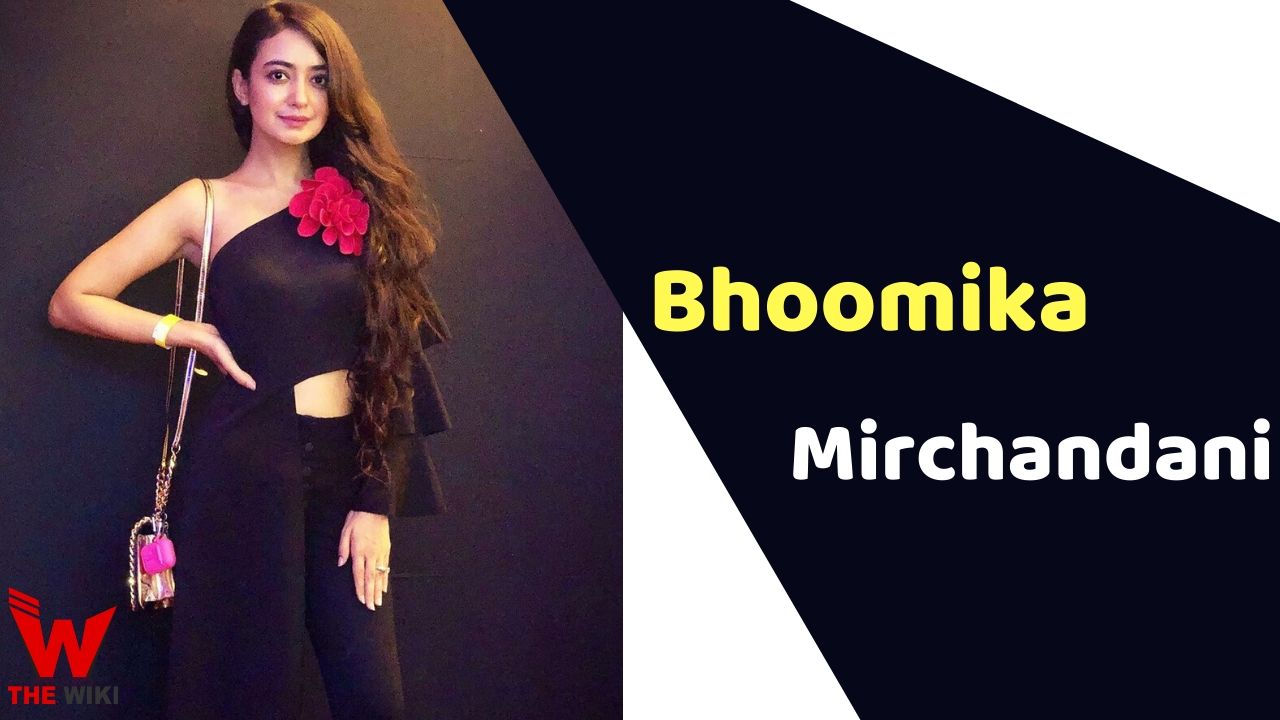 Bhoomika Mirchandani is an Indian television actress. She is famous for her negative role Bela, played in the television serial Krishna Chali London. After this, she also appeared in a serial called Gupta Brothers. Bhumika is originally from Delhi and has been active in the television industry since 2018.

Bhoomika Mirchandani was born on 14 December 1993 in New Delhi. She belongs to a Sindhi family. She did honors in English literature from her MATS University. Bhoomika was fond of acting and dancing since childhood. That’s why she moved to Mumbai in 2017 after completing her studies.

In Mumbai, Bhoomika did an acting course from the Kishore Namit Kapoor Acting Institute and was selected for the Krishna Chali London TV show in the first audition. She played the negative role of Bela in this serial. This character earned her a lot of fame in the television world.

Some Facts About Bhoomika Mirchandani

If you have more details about Bhoomika Mirchandani. Please comment below we will updated within a hour.