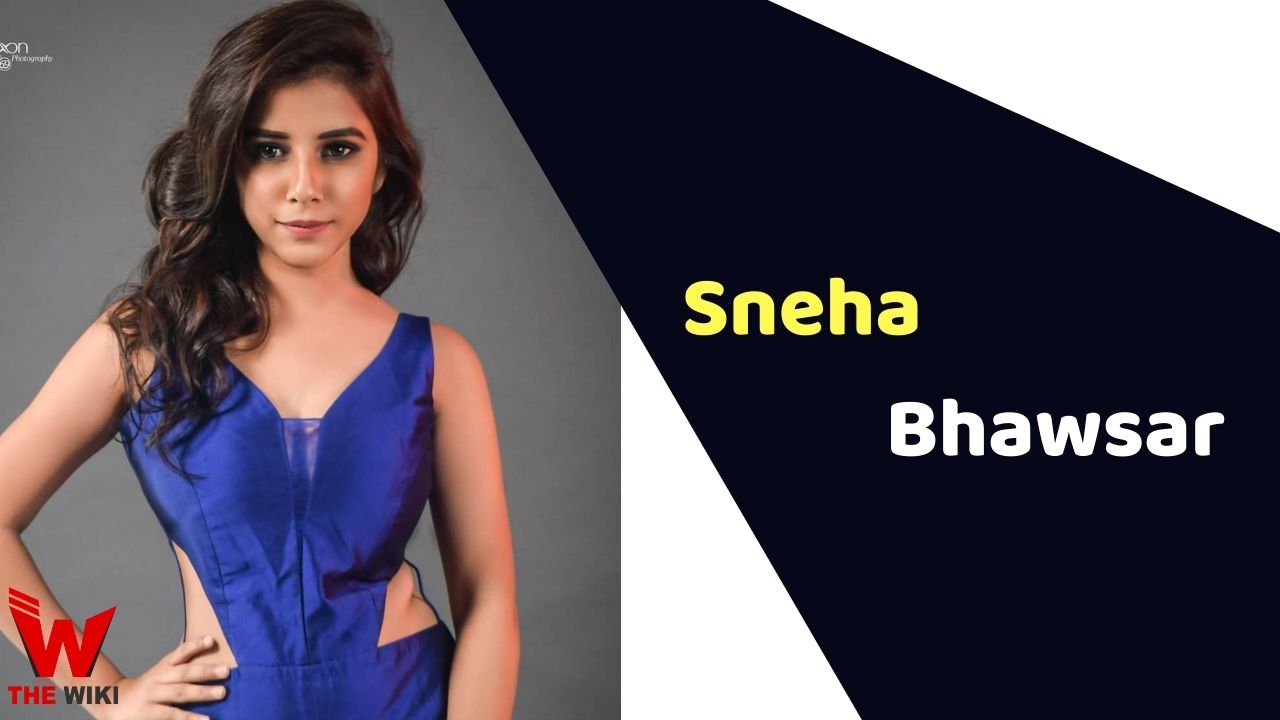 Sneha Bhawsar was born in Susner, a small village in Shajapur district. She had dreams of making a career in the glamor industry since childhood. Her father Vishnu Bhawsar helped her to fulfill dreams. After completing her schooling, Sneha came to Mumbai. She started her career with the character of Nisha in Star Plus’ popular TV show Yeh Rishta Kya Kehlata Hai. After this cameo role, she appeared in several TV shows such as Tantra, Mere Sai and Ghum Hain Kisi Ke Pyar Me in supporting roles.

Some Facts About Sneha Bhawsar

If you have more details about Sneha Bhawsar. Please comment below we will updated within a hour.