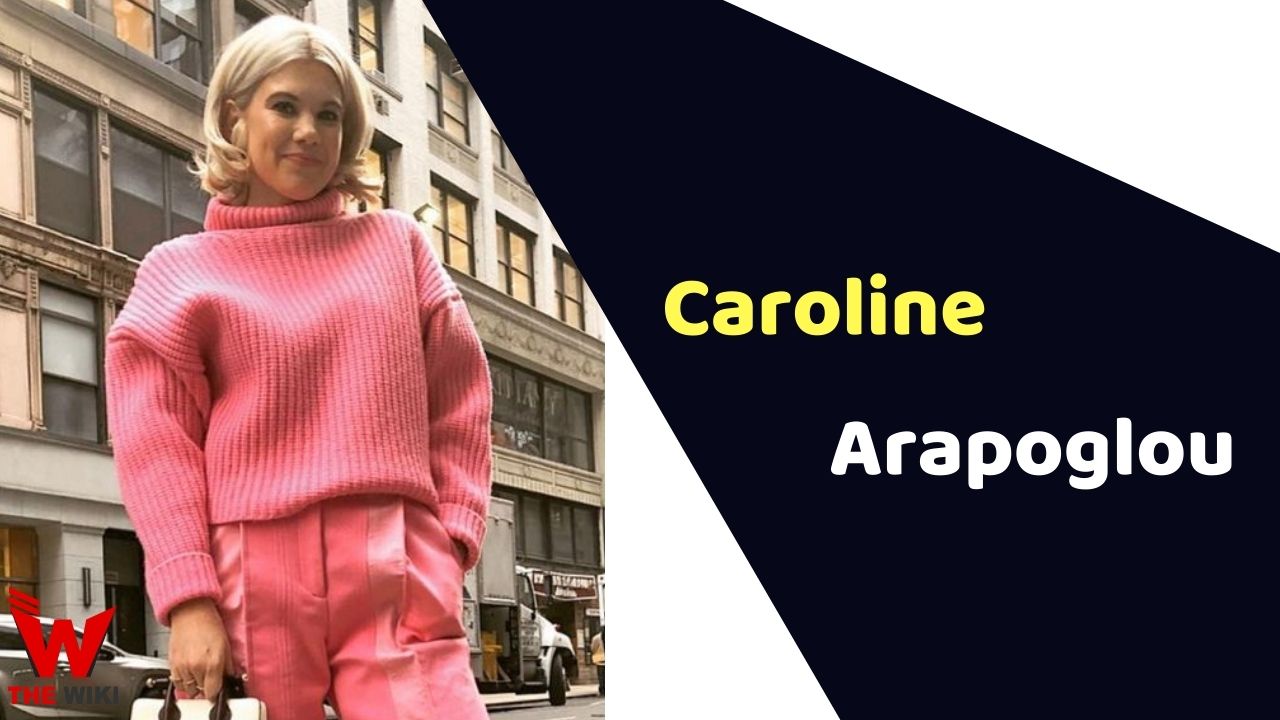 Caroline Arapoglou is an American television and film actress. She is most popular for portraying Rose Cameron in Netflix’s television series Outer Banks (2020). She has also played important role in Stranger Things (2016), Sleepy Hollow (2017), Love Takes Flight (2019), and Atlanta (2016).

Caroline Arapoglou was born on January 15, 1991 in Williamsville, Illinois. She did her graduation from Kennesaw State University. Arapoglou initiated her career with the television series Atlanta as a supporting actress in the year 2016. The same year, she appeared in the TV series Good Behavior playing the role of Hot Female Bartender in a episode.

Arapoglou got featured in the series Sleepy Hollow as Clara in the year 2017. From 2018 to 2019, she starred in the tv series The Resident as Noni Turner. She subsequently part of several shows such as The Walking Dead, Love Takes Flight, Stranger Things etc. In 2020, she got featured in a prominent role as Rose in the Netflix’s Outer Banks. Apart from television, Arapoglou is quite active in films and has been part of Hot Summer Nights (2017), Entry Point (2018), Like a Boss (2020) and Sad Poets (2021).

Caroline Arapoglou married to Nick Arapoglou in the year 2015. The couple has starred together in in several stage performances.

Some Facts About Caroline Arapoglou

If you have more details about Caroline Arapoglou. Please comment below we will updated within a hour.