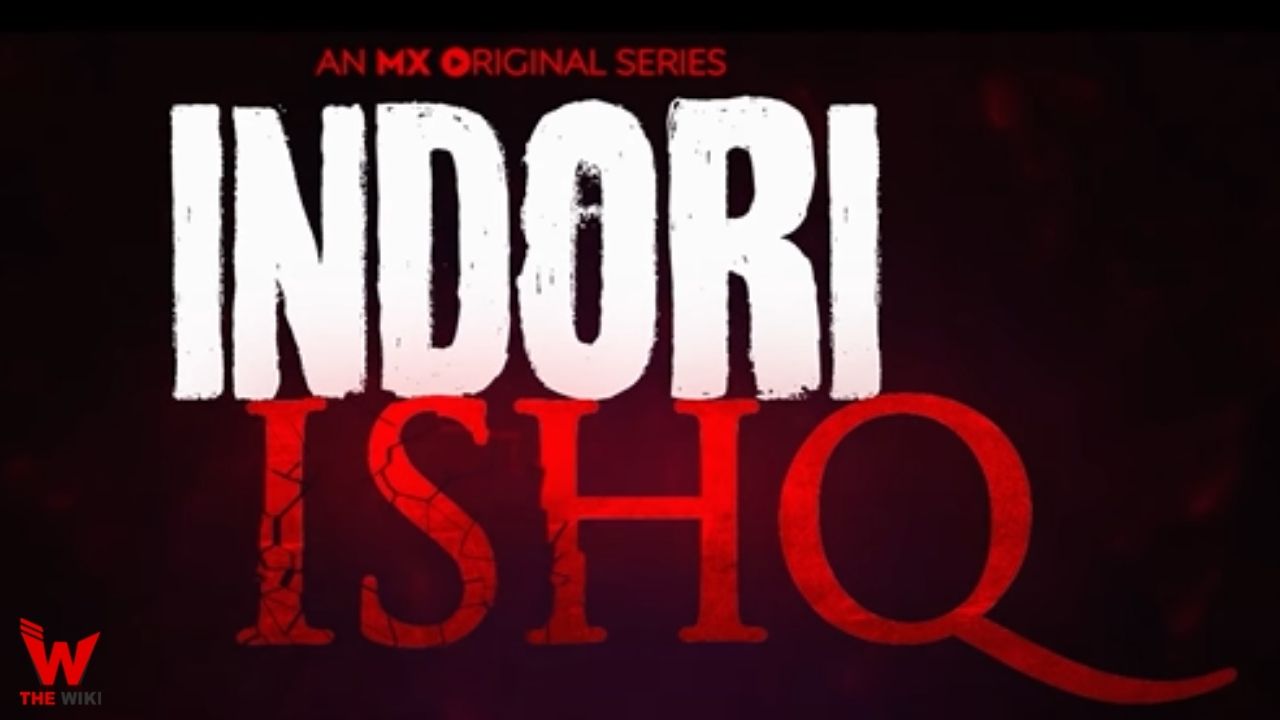 Indori Ishq is the Indian web series produced and directed by Samit Kakkad. It stars Ritvik Sahore, Vedika Bhandari, Aashay Kulkarni, Dheer Hira, Donna Munshi among many others. It has made under the banner of Sumit Kakkad Films. The story is based on the book Tharki, written by Kunal Marathe.

Indori Ishq is released on MX Player on 10 June 2021. It can be stream freely on the platform. The first season consist of total 9 episodes. The first trailer of the series was released on 28 May 2021. Other information related to the show is given below.

If you have more details about the web series Indori Ishq, then please comment below down we try to update it within an hour