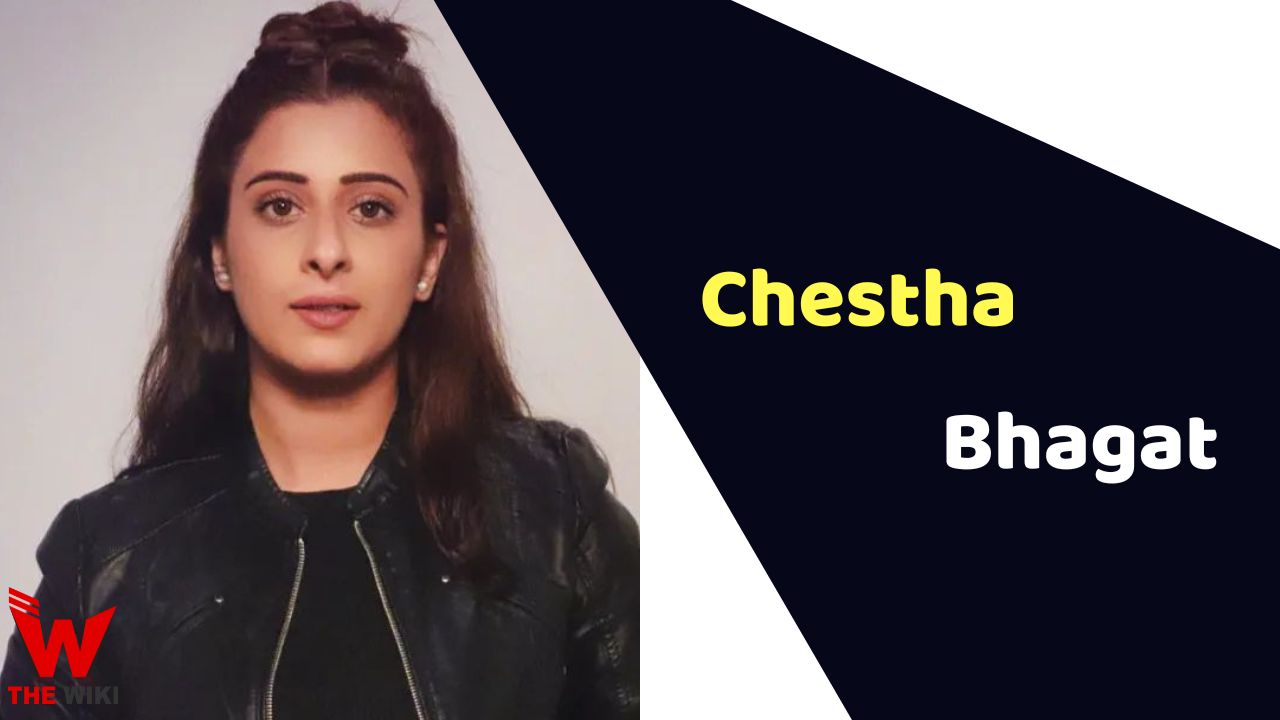 Chestha Bhagat is an Indian movie actress who predominantly works in the television industry. She is renowned for her work in the popular show Kuch Rang Pyaar Ke Aise Bhi in 2016. Other notable works include Dil Sambhal Jaa Zara (2017) and Ardab Mutiyaran (2019).

Chestha Bhagat was born on 3 October 1989 in Delhi, India. Her father’s name is Vipen Kunal and her mother’s name is Sangeeta Bhagat. She has a sibling named Karan Bhagat. She completed her graduation from INIFD, Delhi.

Chestha began her career with the television reality show MTV Splitsvilla season 2 in 2008. She appeared in the comedy series The Buddy Project as Babita Bobby Chaudhary in 2012. She has done episodic roles in crime-drama shows like Savdhaan India: Crime Alert in 2012, Adaalat as Deepti in 2013, and Agent Raghav in 2015.

From 2016 to 2017, Chestha starred in the drama-romance series Kuch Rang Pyaar Ke Aise Bhi as Neha Dixit aired on Sony TV. She played the role of Saloni Gupta in the Star Plus drama serial Dil Sambhal Jaa Zara from 2017 to 2018. In 2022, she did a TV drama series, Shades of Loves as Vedika, followed by Control Room on Dangal TV channel.

Some Facts About Chestha Bhagat

If you have more details about Chestha Bhagat. Please comment below we will update within an hour.