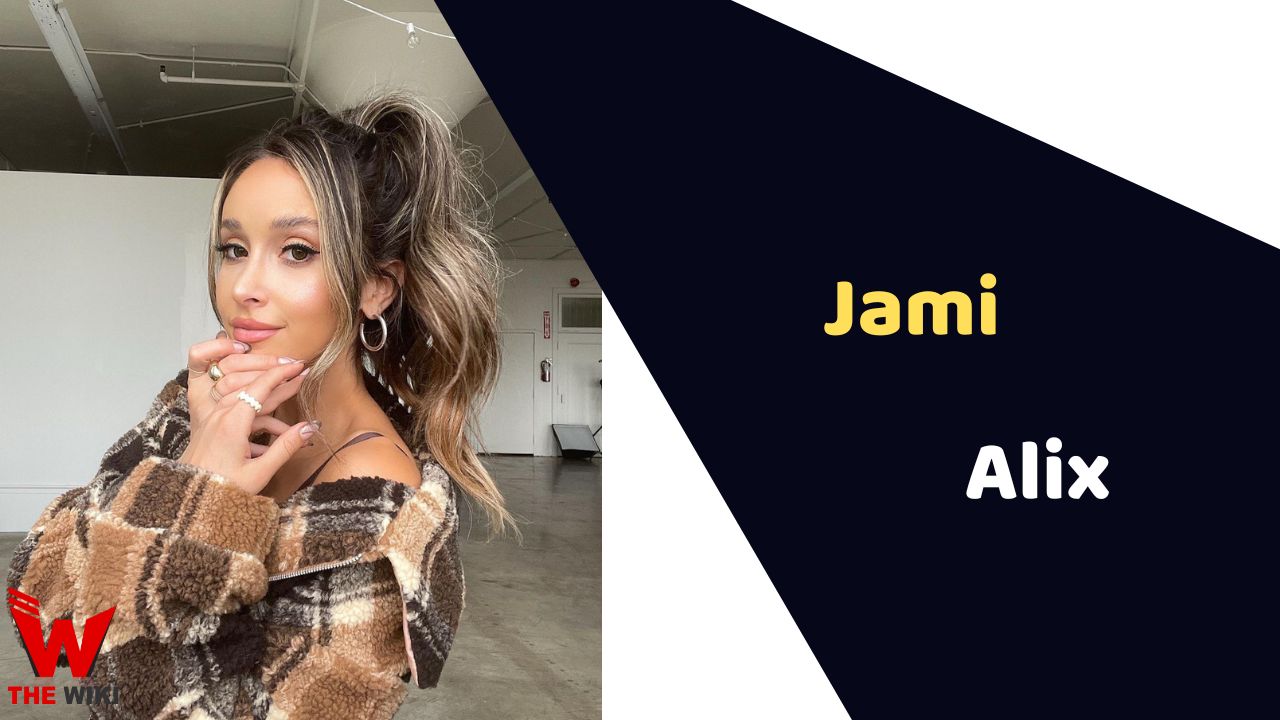 Jami Alix is an American television and movie actress. She is popularly known for her work in Coop and Cami Ask the World and Boo, Bitch. Alix has also worked in a short comedy-thriller film Sergey’s Fortune as Kelsey in 2018. She acted in the short horror movie The Match as Ella in 2021.

Jami Alix was born on April 25, 1994 in Chicago, Illinois. She debuted in films with the movie Sergey’s Fortune in the year 2018, which was about a mafia getting in trouble with their boss after his mission is being compromised by a pair of obnoxious YouTube stars.

Jami also started her work in television with the adventure comedy-family series Coop and Cami Ask the World as Jen in 2020. She got featured in the comedy series Freeridge as Cinnamon. She did a Netflix’s comedy series Boo, Bitch starring Lana Condor, Zoe Colletti, Mason Versaw, Aparna Brielle, Tenzing Norgay Trainor as Lea in 2022.

Some Facts About Jami Alix

If you have more details about Jami Alix. Please comment below we will update within an hour.