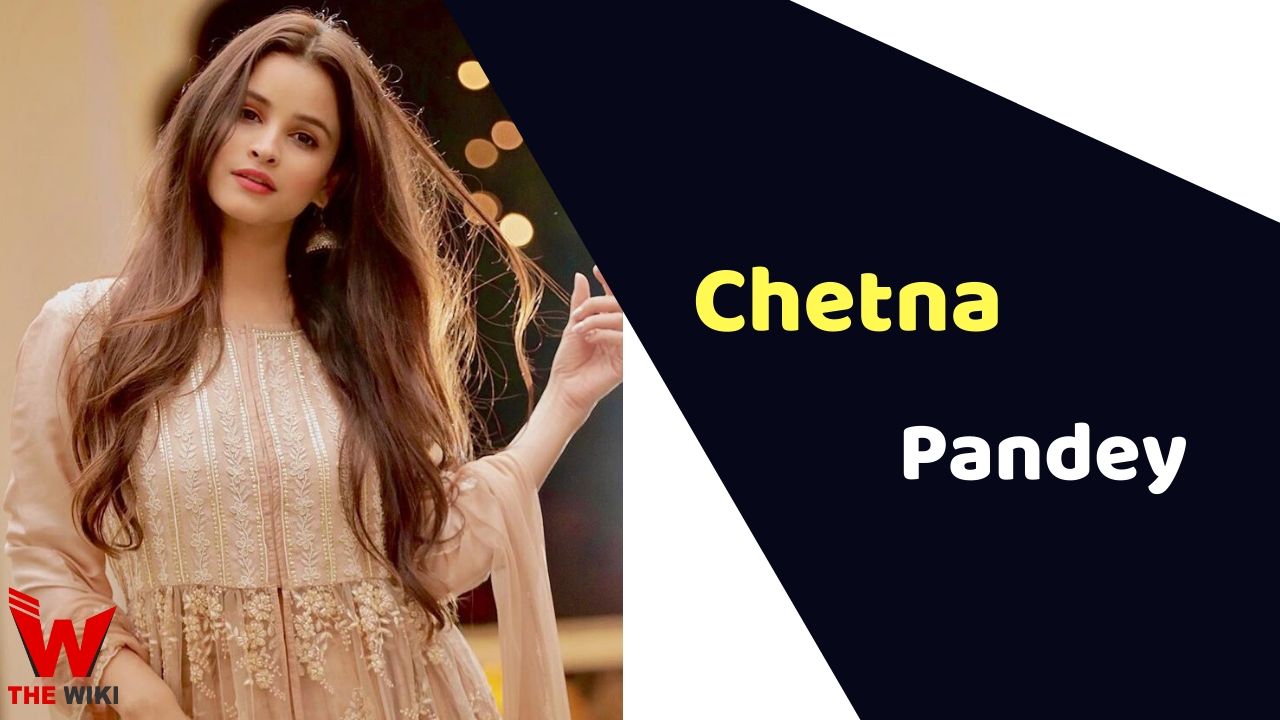 Chetna Pande is an Indian television and film actress. She is famous for the films ‘I Don’t Love You’, ‘Dilwale’, ‘Munna Michael’, ‘Jaane Kyun De Yaaron’ and ‘Brahmastra’. She started her career as a model in the year 2010. She is originally from Dehradun.

Chetna Pandey was born on 3 August 1994 in Dehradun. Chetana studied at Sri Guru Ram Rai Public School in Dehradun. Later, Chetna moved to Mumbai for further studies and graduated from Mumbai University. Chetna was in college when she started modeling. Along with this, she started trying to make her career in acting as well.

Chetna started her acting career with the role of Diya in the Tamil film ‘Niayam Naanum’. After this she appeared in Rohit Shetty’s film ‘Dilwale’ in a small role of Jannie. Chetna has also worked in many web series and TV series.

Chetna also participated in MTV’s reality show Ace of Space as a contestant. Apart from this, she has also worked in many music videos including music videos of singers like Amarinder Singh, Kunwar Virk, Rahul Vaidya.

Chetna Pandey is currently single. There was alot of news about her to dating actor Ruslaan Mumtaz during the shooting and promotion of the film ‘I Don’t Love You’. But she called all it rumour.

Some Facts About Chetna Pandey

If you have more details about Chetna Pandey. Please comment below we will updated within a hour.