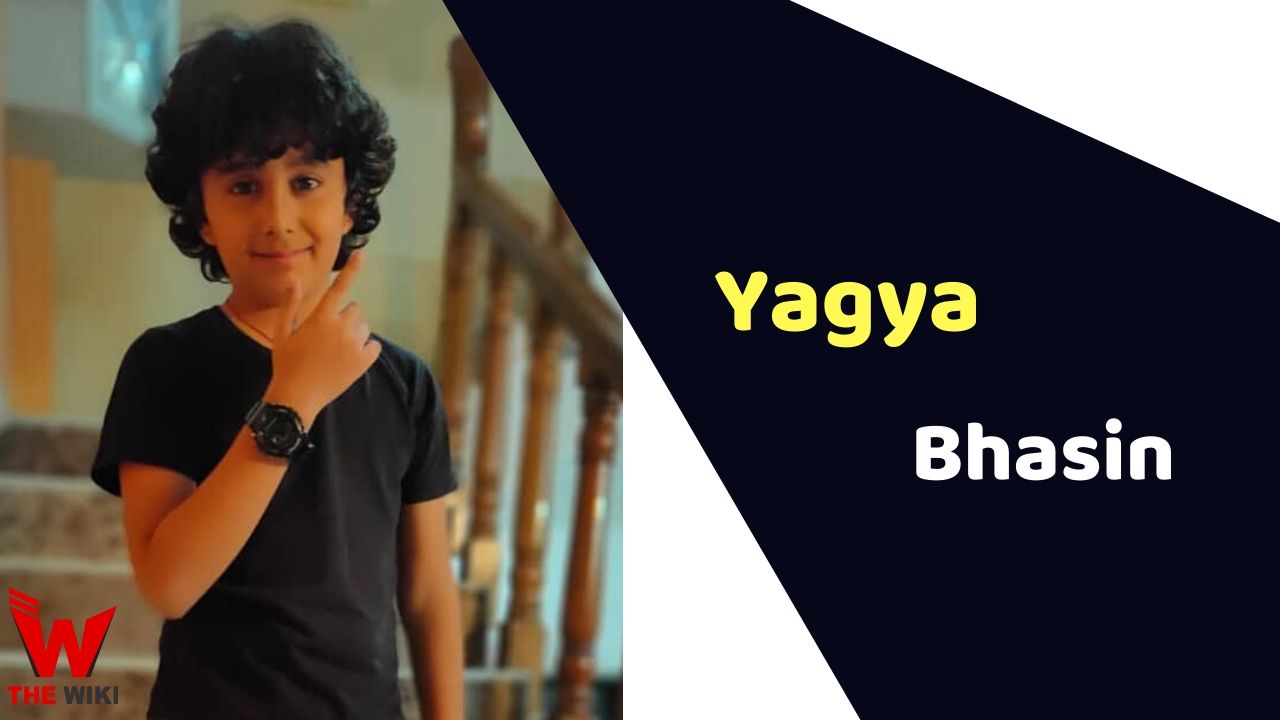 Yagya Bhasin is an Indian child artist. He is famous for Kangana Ranaut’s son Adi played in the film ‘Panga’. He was praised by many film critics and celebrities for this role. Apart from this film, he has also worked in television shows ‘Krishna Chali London’, ‘Mere Sai’ and ‘Yeh Hai Chahatein’. Bhasin is originally from Laksar, Uttarakhand.

Yagya Bhasin was born on 15 August 2009 in Laksar, Uttarakhand. His father Deepak Kumar was working as a revenue officer in the Uttarakhand High Court. But in the desire to make his son an actor, he left his job and home, and came to Mumbai. Yagya has always been interested in dance and acting. He is currently completing his studies from St Agnes English High School in Mumbai.

Yagya got a chance to start his career in the year 2017 from the TV show Mere Sai. He appeared in this TV show for a very short time. After this he was seen in a prominent role in ‘Krishna Chali London’. He became popular in the 2020 with the film Panga. He was well received for his performance in this film. After this film, Yagya appeared in the television show Yeh Hai Chahatein. He replaced Vidhaan Sharma in Saransh role.

Some Facts About Yagya Bhasin

such a wonderful experience of doing work with Mr. Shahrukh Khan Sir 🌈

If you have more details about Yagya Bhasin. Please comment below we will updated within a hour.