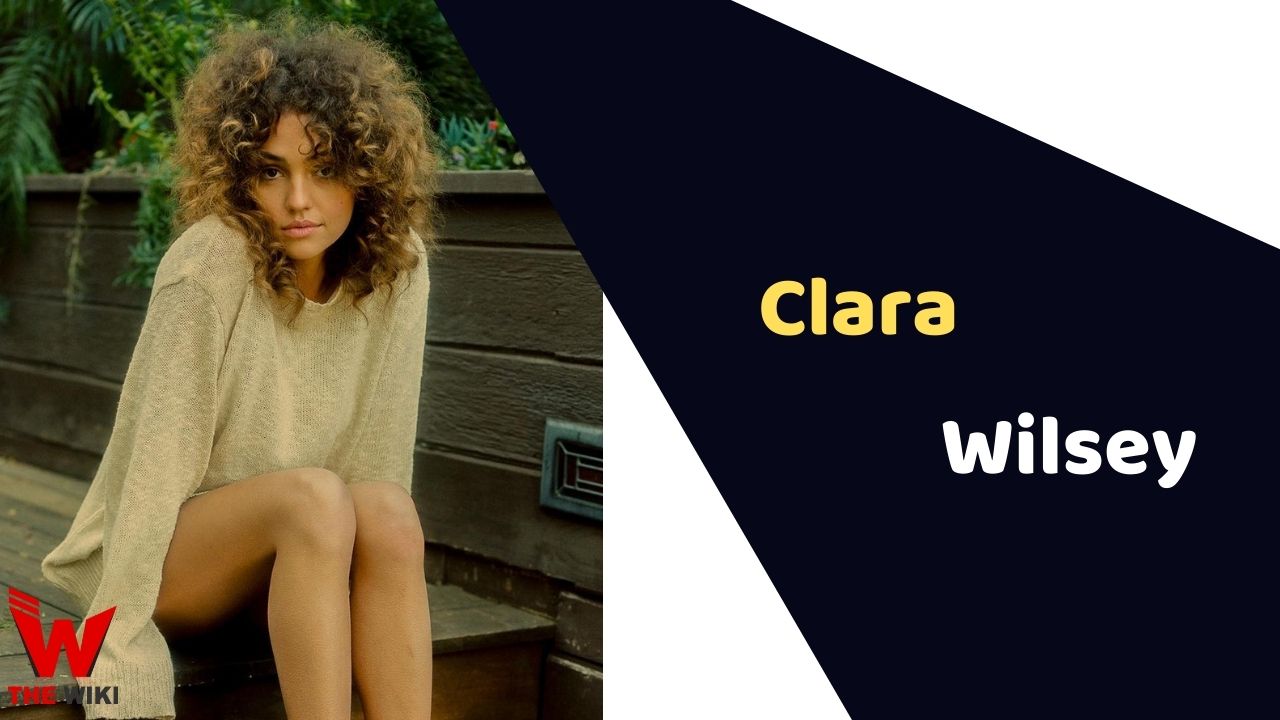 Clara Wilsey is an American actress and model. She is renowned for her work in movie Tall Girl which released in 2019 and its sequel Tall Girl 2. She also featured in magazine like GQ and No Ties L.A. She was discovered by a talent scout at a trade show in Miami, Florida.

Clara Wilsey was born on September 18, 1997 in Texas, United States. Her first on-screen appearance was in Jessica in Ballers in 2019. Later, she showed her talent in Tall Girl and Tall girl 2. As a model, she featured in publications like GQ and No Ties L.A.

Clara was rumored to be dating NFL player Lil’Jordan Humphrey but anyone of them didn’t reveal it. Although she is single right now and there is no news about her current relationship.

Some Facts About Clara Wilsey

If you have more details about Clara Wilsey. Please comment below we will updated within a hour.