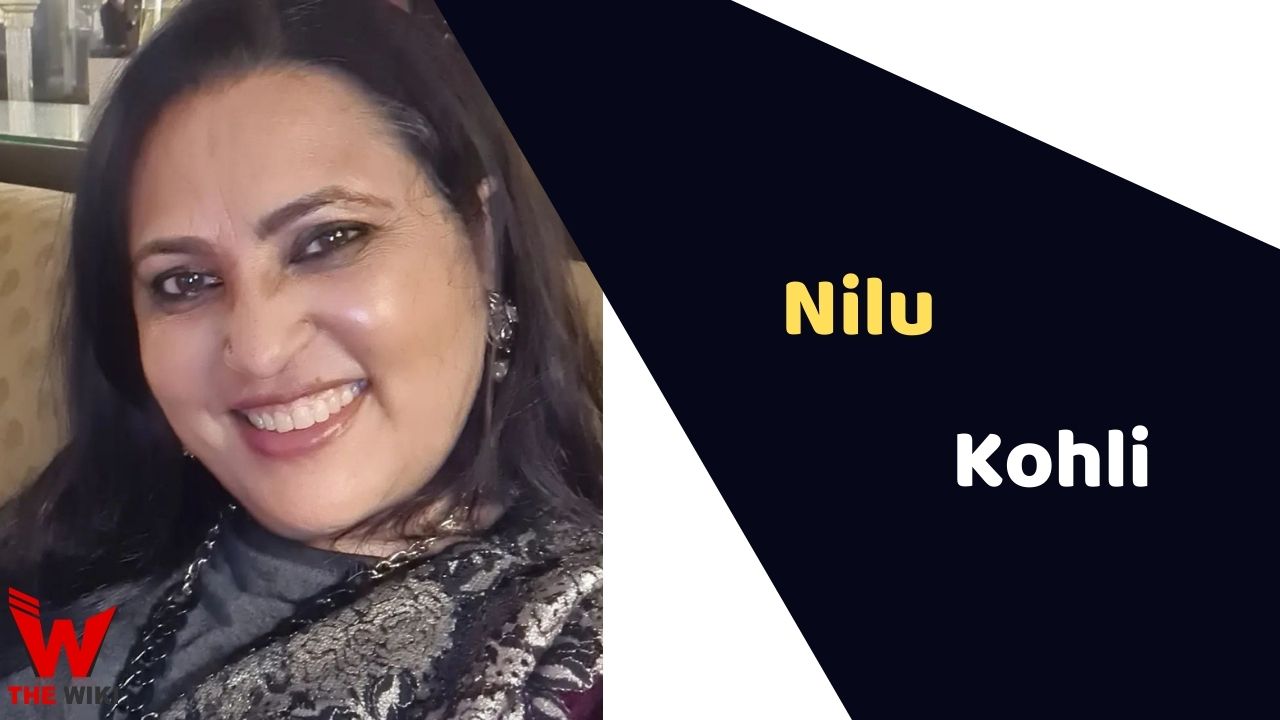 Nilu Kohli was born on 15 May 1964 in Ranchi, Jharkhand to a Khatri Hindu family. She has a younger brother in the family. She is married to Harminder Singh Kohli and also has one son named Banveer ‘Saheb’ Kohli and two daughters named Tripti and Sahiba.

She got married to Harminder Singh Kohli on 19 October 1986 and now she has three children and the couple is leading a happy life.

Some Facts About Nilu Kohli

If you have more details about Nilu Kohli. Please comment below we will updated within a hour.