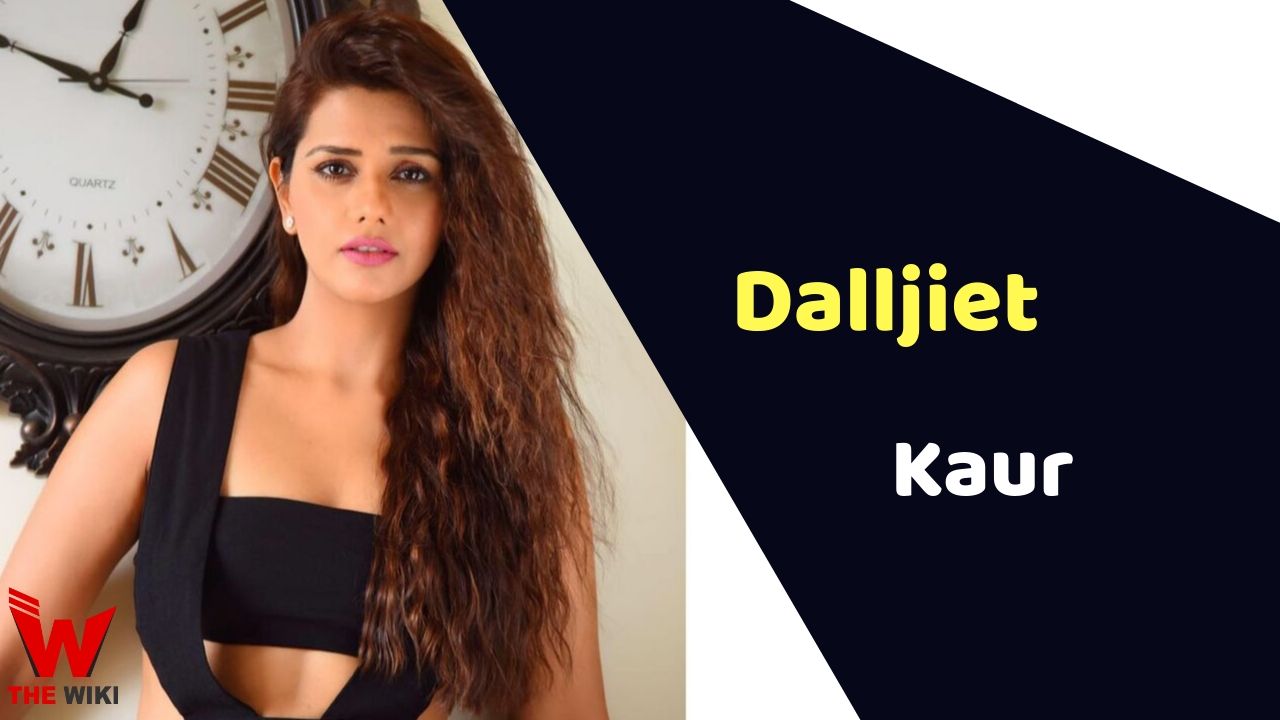 Dalljiet Kaur (also known as Daljeet Kaur Bhanot) is an Indian television actress, she started her career in the year 2004 with the show Manshaa of the Zee TV channel. After which she has worked in many television serials such as “Kala Teeka”, “Guddan Tumse Na Na Ho Payega“, “Iss Pyaar Ko Kya Naam Doon”, “Swaragini”, and “Qayamat Ki Raat”. Daljeet was seen as a contestant in a dance reality show “Nach Baliye 4” and “Nachle Ve Season 3”.

Daljeet Kaur was born on 15 November 1982 in Ludhiana, she belongs to a Punjabi Sikh family. Her father was a colonel in the army, who is now retired. Apart from her father, her two elder sisters are also military officers.

She met Shaleen Bhanot during the shooting of a serial Kulvaddhu, after which she started dating each other. The couple got married in a private ceremony on 9 December 2009. There is also a beta of this couple named Shaarav. In the year 2015, the couple got divorced.

Daljeet Kaur was born in Ludhiana but her early education was completed in Bengaluru. Due to father’s job, he received her education from many cities.

Daljeet Kaur started her career in the year 2004, she made her debut on television with a small role in “Manshaa”. She then appeared in an important role of Siya in Kumkum-Ek Pyara Se Bandhan, afterward she worked in many shows like Mano Ya Na Mano, Kulvaddhu, Chhoona Hai Aasmaan, Saas Vs Bahu, Iss Pyaar Ko Kya Naam Doon and Swaragini. Her most popular character was of Anjali Jha which played in “Iss Pyaar Ko Kya Naam Doon”.

Some Facts About Dalljiet Kaur

If you have more Details about Dalljiet Kaur. Please comment below we will updated within a hour.