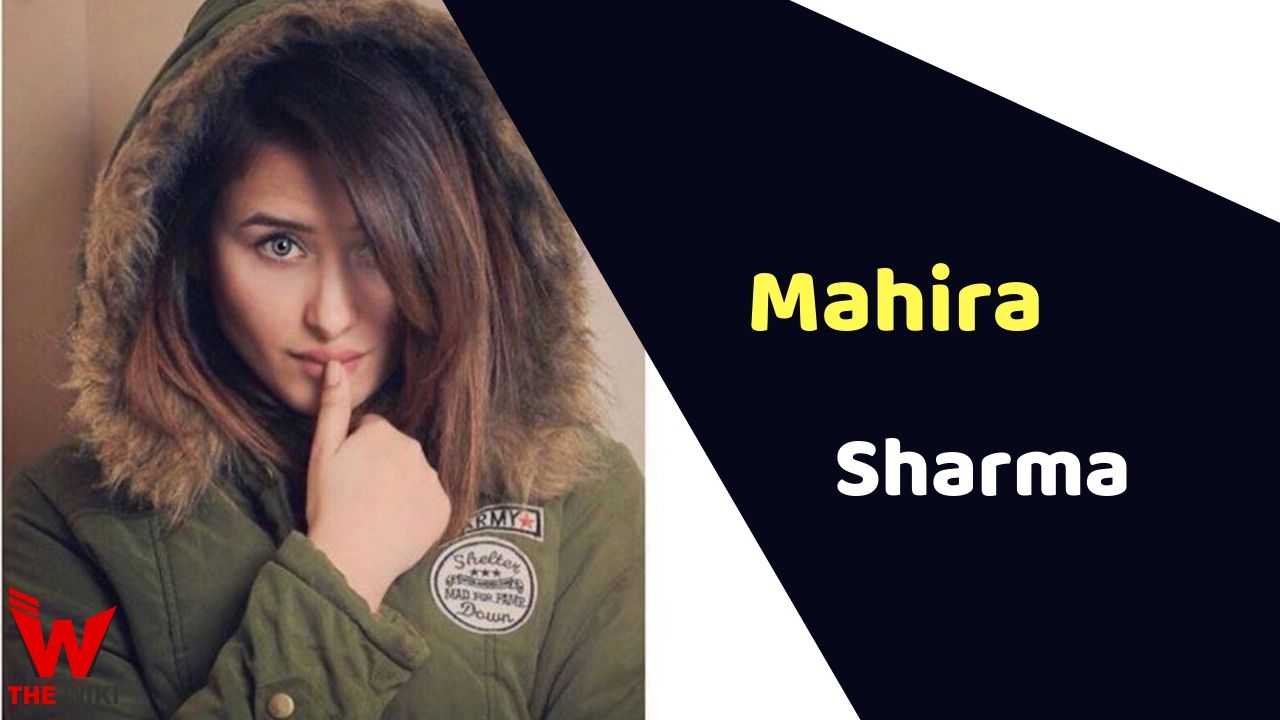 Mahira Sharma is an Indian television actress, she is known for television serials like Bepnah Pyaar, Naagin 3 and Yaro Ka Tashan. She has been a Contestant of Colors Television controversial show Bigg Boss 13.

Mahira Sharma was born on 25 November 1994 in Jammu. She had a dream of making a career in Bollywood since childhood. She started her career with SAB TV show ‘Y.A.R.O Ka Tashan’. Apart from this, she has also worked in serials like popular show Taarak Mehta Ka Ooltah Chashma, ‘Partners Trouble Ho Gayi Double’, ‘Naagin 3’. Her character in Naagin 3 was of the witch Jamini.

Some Facts About Mahira Sharma

If you have more Details about Mahira Sharma. Please comment below we will updated within a hour.