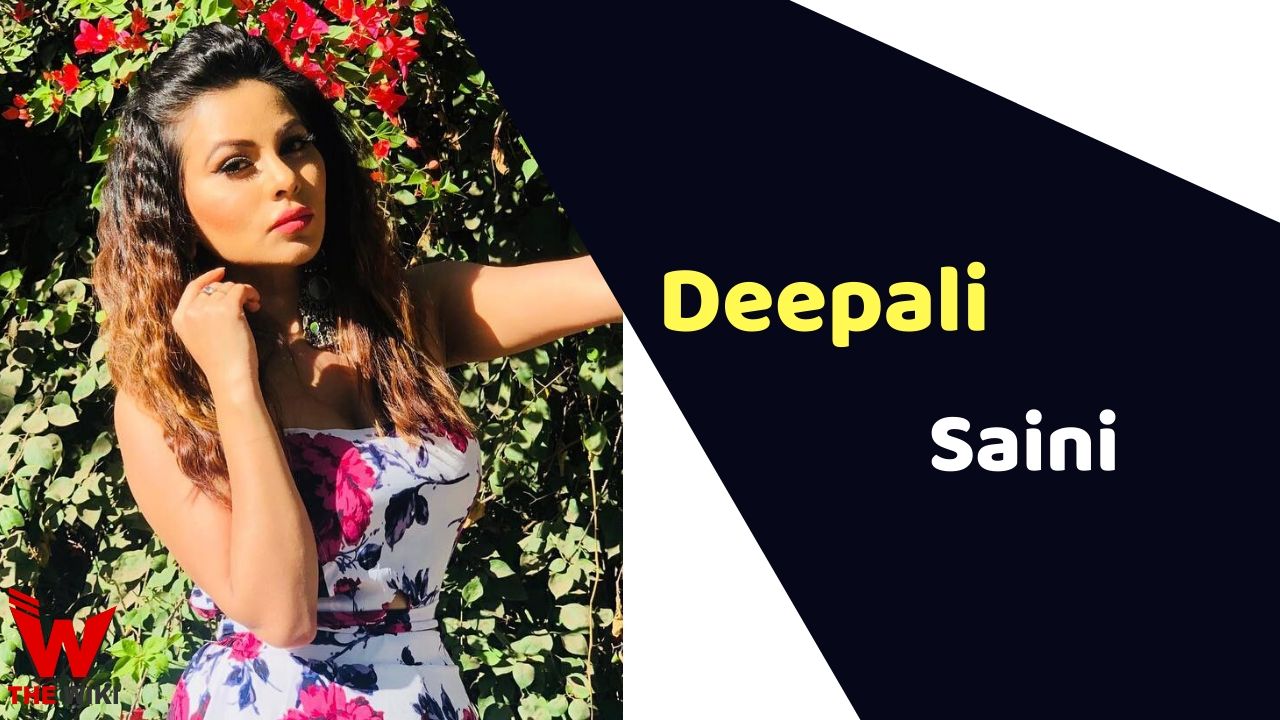 Deepali Saini was born on 17 July 1988 in Saharanpur, Uttar Pradesh. She is daughter of Abhayram Saini and Vimla Saini. Deepali completed her studies from Guru Nanak Girls School, after which she did her graduation in Bachelor of Arts from Gochar Mahavidyalaya, Rampur Maniharan. She shifted to Mumbai in 2008 after completing her studies.

Some Facts About Deepali Saini

This year is not so Good for me but yeah i just hope aane wala saal sabki life me khoob saari khushiya lekar aaye… . . . Happy birthday to me 🤗🤗☺️☺️

If you have more details about Deepali Saini. Please comment below we will updated within a hour.