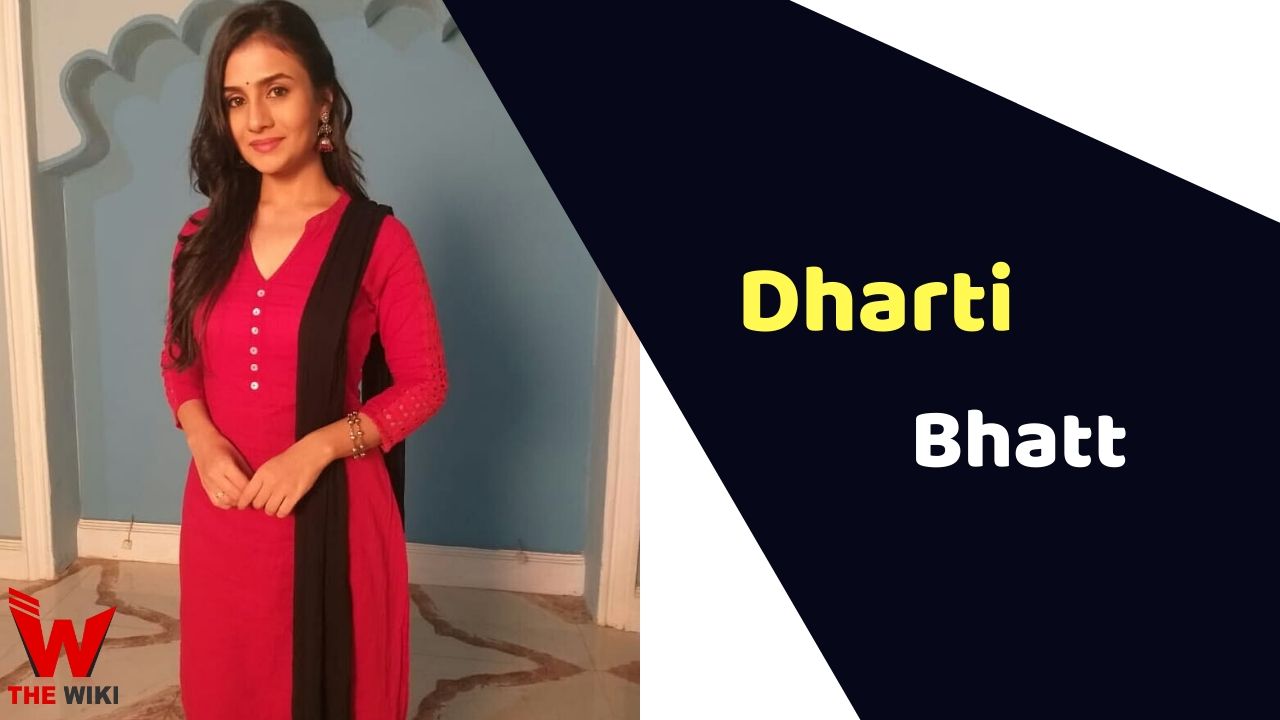 Dharti Bhatt was born on 9 July 1990 in Ahmedabad, Gujarat. She started her career with the Sony channel show Love Marriage Ya Arranged Marriage. In this 2012 serial, she played a small character of Netra Sisodiya. After this serial, she got a chance to work in many television serials. She played the lead actress in BIG Magic’s show Mahisagar in 2013. With this serial, she gained a lot of fame in the television industry. She has been a part of serials like Roop, Paramavatar Shri Krishna, Kya Hal Mister Panchal and Jodha Akbar.

Some Facts About Dharti Bhatt

If you have more details about Dharti Bhatt. Please comment below we will updated within a hour.