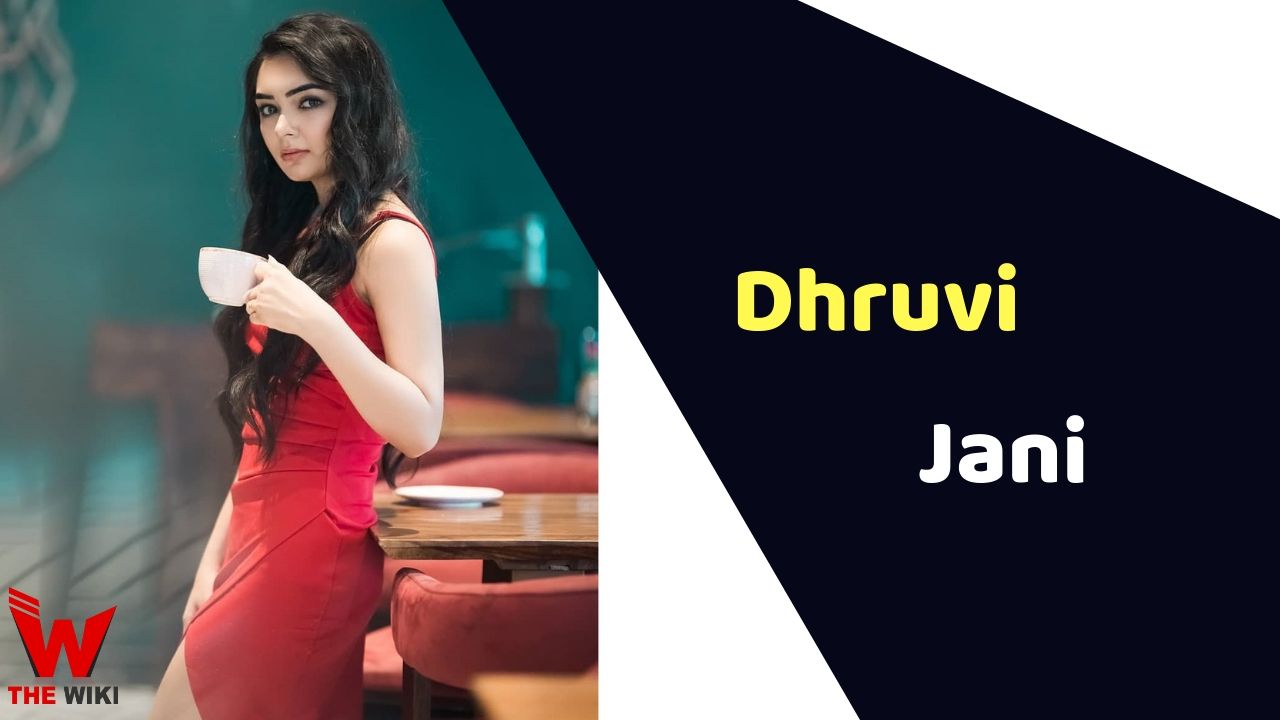 Dhruvi Jani is an Indian television actress. She is belongs from Mumbai and is known for television shows “Tenalirama”, “Bitti Business Wali” and “Vish Ya Amrit: Sitara”.

ruvi Jani was born on 24 May 1997 in Mumbai. She started her career at a very young age. She wanted to make her career in the television industry since childhood. She started her professional career with show “Bitti Business Wali” in which he played the role of Suman. After which she appeared in the Colors TV show “Vish ya Amrit” in 2019. Dhruvi got the fame on television from SAB TV’s famous show “Tenalirama” in which she played the lead character of Surya Kanta (Bhaskar’s childhood friend & love interest).

Dhruvi Jani is very active on social media and she has thousands of followers on Instagram and Facebook. On social media, she keeps sharing her new pictures with her fans.

Some Facts About Dhruvi Jani

If you have more Details about Dhruvi Jani. Please comment below we will updated within a hour.