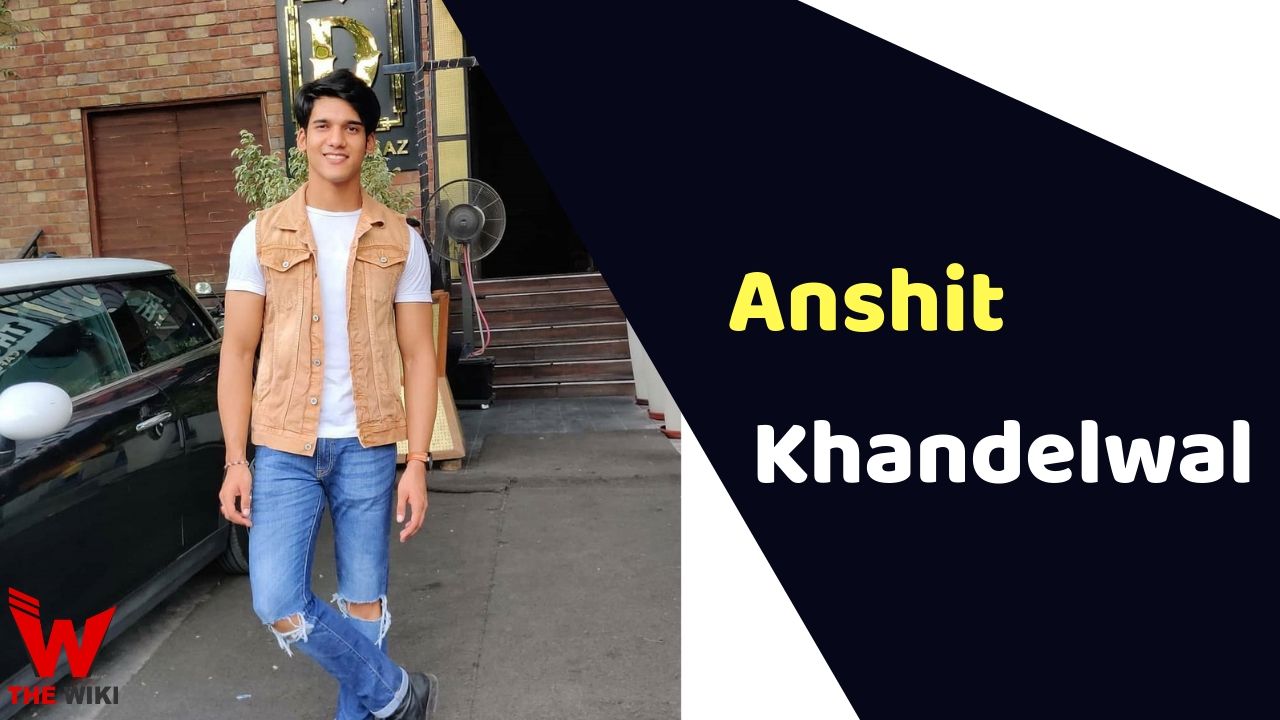 Anshit Khandelwal is an Indian television actor. Who has gained fame from the MTV show “MTV Splitsvilla”. He is originally belongs from Delhi.

Anshit Khandelwal was born in Delhi. He was attracted towards dance and modeling at school time. Since then, he wants to make his career in the acting. Anshit Khandelwal did his schooling from Rajmas School. After which he completed his graduation in BBA from Bharati Vidyapeeth. He participated in the Time Fresh Face after complete graduation, in which he won the title.

He moved from Delhi to Mumbai to achieve success in acting . Here he made his television debut from season 12 of MTV Splitsvilla. He has gained a lot of fame with this show. He has thousands of followers on his social media account.

Some Facts About Anshit Khandelwal