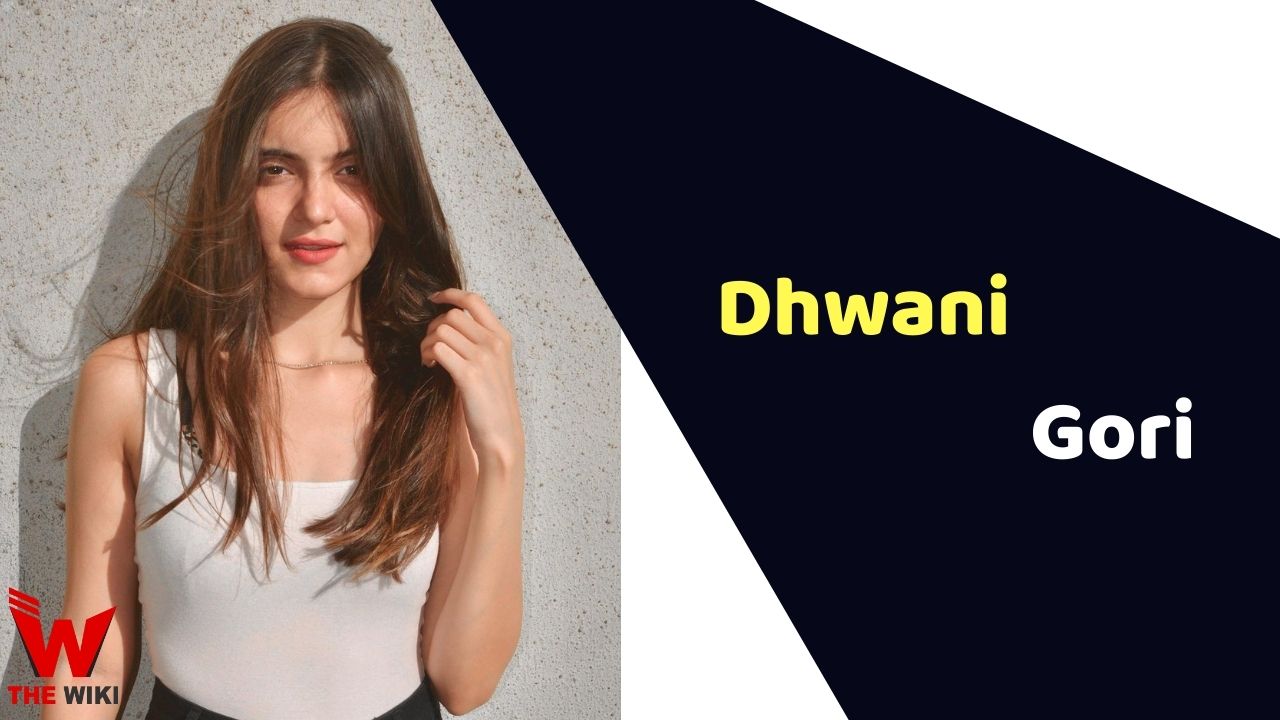 Dhwani Gori was born on 28 May 2002 in Mumbai, Maharashtra. Her mother’s name is Shobha Gori who works as a model coordinator in Mumbai. According to Dhwani, her mother is very supportive in her journey of becoming an actor. She has a cute little brother as well.

As an actor, she got her first big break with serial Molkki under Ekta Kapoor’s production banner. Her character in the show is of Priyashi who is sister of female lead.

Some Facts About Dhwani Gori

If you have more details about Dhwani Gori. Please comment below we will updated within a hour.