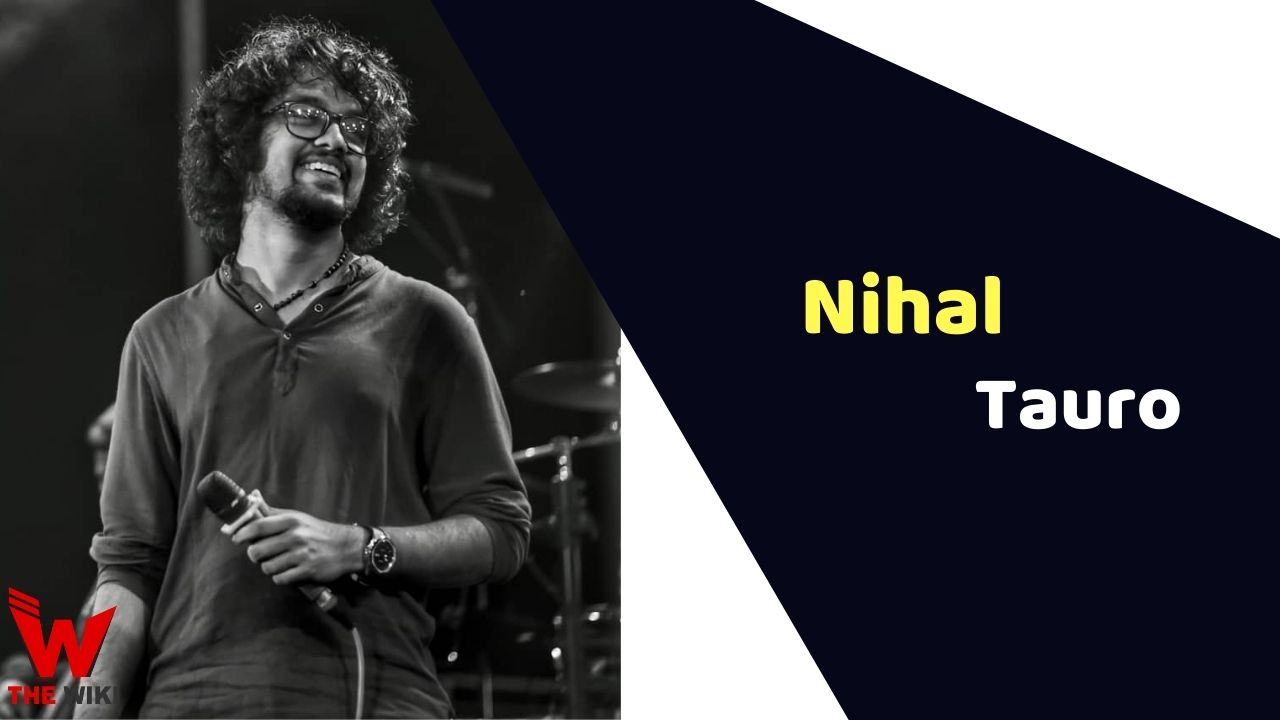 Nihal Tauro is an Indian playback singer. He is known for participating in reality show Indian Idol 12 and Sa Re Ga Ma Pa 15 (Kannada). Tauro has worked in popular movies like Premier Padmini and Love Mocktail. He is originally from Moodbidri, Karnataka.

Nihal Tauro was born as Nihal Hanson Tauro, on 21 February 2000 in Moodbidri, a town in Dakshina Kannada district to Herald Tauro and Precilla Tauro. Nihal has music in his genes. His dad was a choirmaster but he could not fulfill his dream. He currently working in a private bank. Besides being a music enthusiast, Herald is an excellent writer and composer, which made Nihal develop his interest in music right from his childhood. The young singer has completed his pre-university course and has been concentrating on his graduation course.

Nihal has participated in many music reality shows at an early age and earned popularity. He was one of the finalists in Sa Re Ga Ma Pa Season 15 telecast on Zee Kannada. He also won the Daijiworld Studio Voice title. Nihal had grabbed Voice of Udupi title too. In 2019, He made his debut in film industry by giving voice to song Naa Huduko Naale in film Premier Padmini, composed by Arjun Janya.

Recently, he was featured in Sony TV’s show Indian Idol 12. The show is being judged by Neha Kakkar, Himesh Reshammiya and Vishal Dadlani.

Some Facts About Nihal Tauro

If you have more details about Nihal Tauro. Please comment below we will updated within a hour.