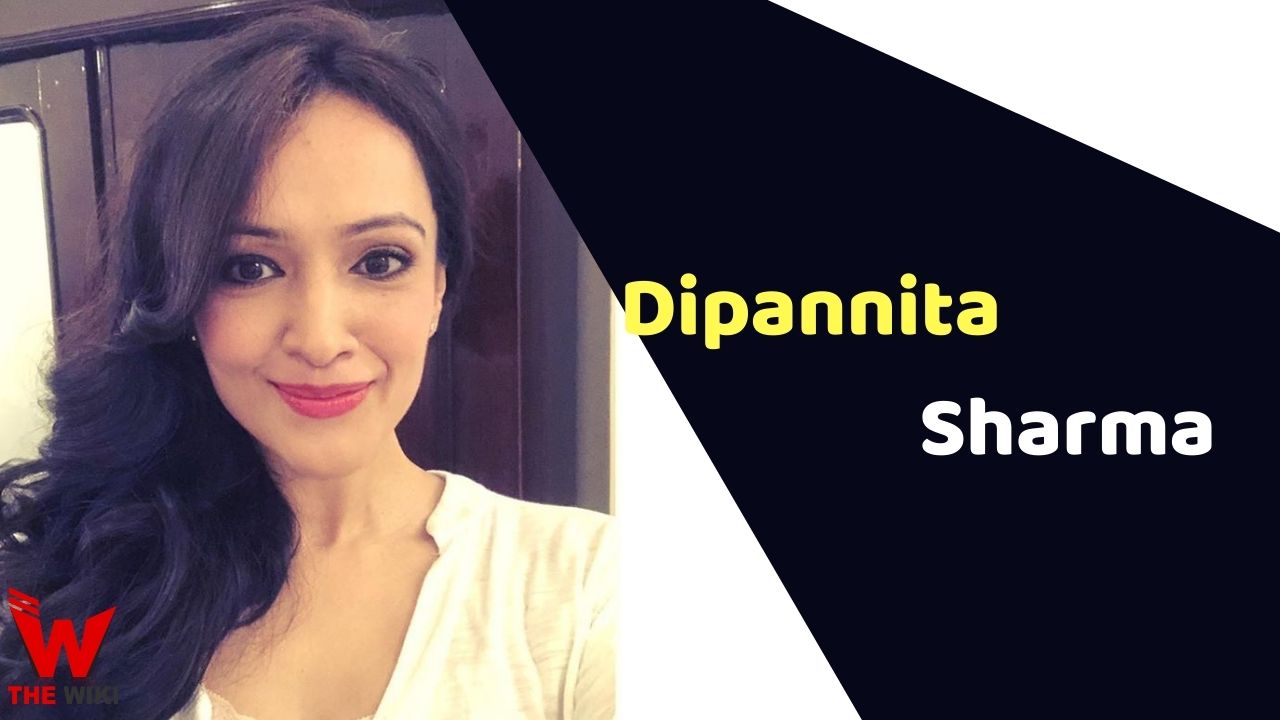 Dipannita Sharma is an Indian film and television actress. She is known for film War, Jodi Breakers, Asambhav and Ladies vs Ricky Bahl. Her notable performance was seen in television show Har Dil Jo Love Karega and Piya Kay Ghar Jana Hai. She started her career as a model in 1997. She is originally from Duliajan, Assam.

Dipannita Sharma was born on 2 November 1979 in Duliajan, Assam. Her father was a doctor in O.I.L. Hospital of Duliajan. She has a younger sister Arunima Sharma, who is also an actress and worked in television serials such as Kasamh Se and Kaisa Ye Pyar Hai. Dipannita completed her early education from Holy Child School Guwahati and St. Mary’s school, Naharkatia, then after she did her graduation from Indraprastha College for Women, Delhi.

Dipannita started her career as a model. She has been a part of many modeling events. Dipannita gained recognition in the glamor industry in 1998 from Miss India. She was in Top 5 final contestant of this beauty pageant and during this time she was also awarded the title of ‘Miss Photogenic’.

Some Facts About Dipannita Sharma

If you have more details about Dipannita Sharma. Please comment below we will updated within a hour.