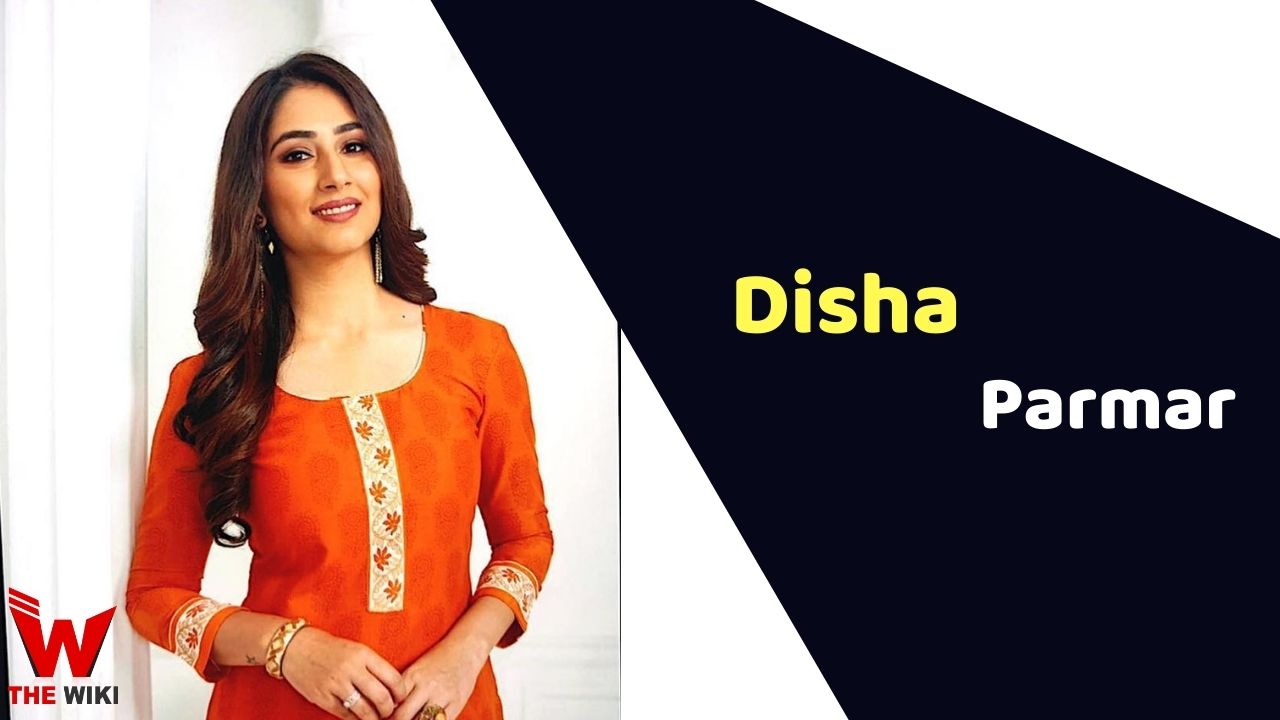 Disha Parmar is an Indian television actress and model, who gained popularity after her show Pyaar Ka Dard Hai Meetha Meetha Pyaara Pyaara, aired on Star Plus. She started her career in the year 2012 and is presently working as well on her new projects.

Disha Parmar was born on 11 November 1992 in Delhi, India. Her brother’s name is Gaurav Parmar. She has completed her schooling at Sadhu Vaswani International School, Delhi. Parmar has actively participated in dance competitions, plays, and fashion shows during her school days.

Disha Parmar ties the knot with Rahul Vaidya on 15 July 2021 in a private ceremony held in Mumbai. Rahul proposed to Disha on her 26th birthday on the television show Bigg Boss 14.

Some Facts About Disha Parmar

If you have more details about Disha Parmar. Please comment below we will updated within a hour.