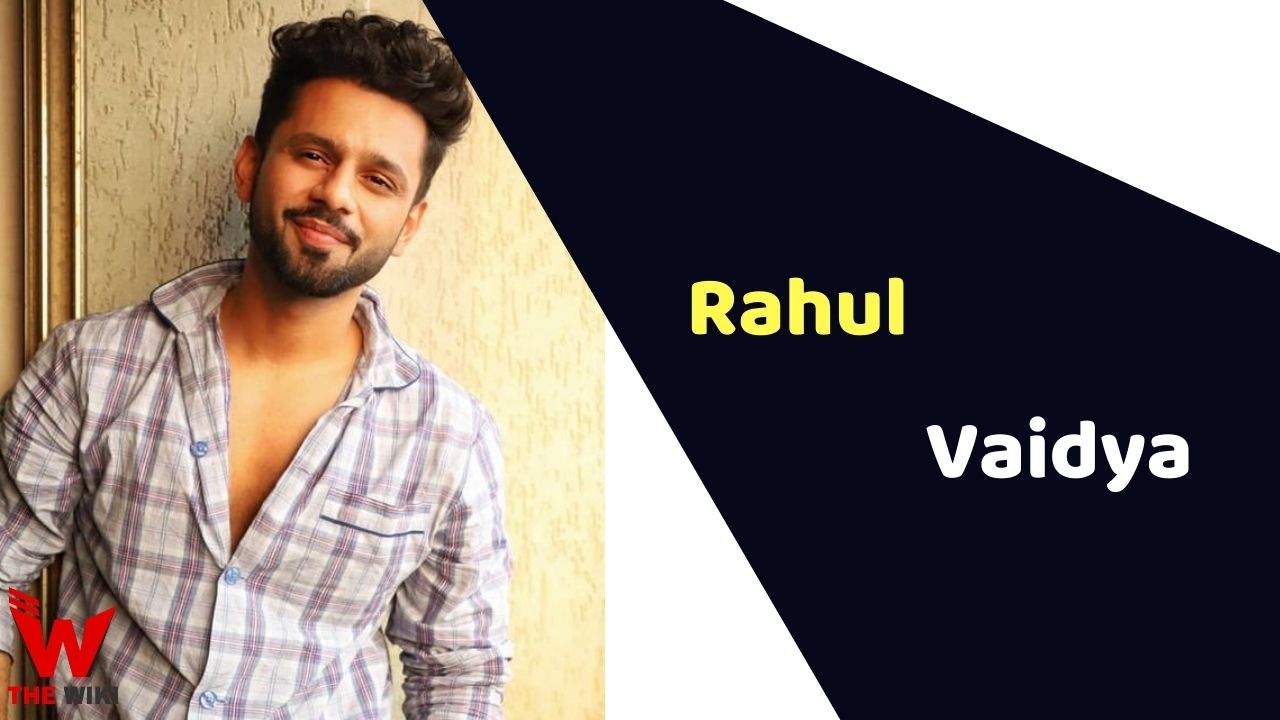 Rahul Vaidya was born on 23 September 1984 in Nagpur, Maharashtra. He is a blessed singer and music enthusiast by birth. His father Krushna Vaidya worked as an engineer in State Electricity Board, Maharashtra, and his mother Geeta Vaidya was a home-maker.

Rahul was brought up to Mumbai, where he completed his initial education at Hansraj Moraji Public School in Mumbai. He graduated from Mithibai College, Mumbai. When he was in the second year of his graduation, he auditioned for Indian Idol and got selected.

Since his early age, Rahul was inclined towards music and singing. He learned from music from Himanshu Manocha and participated in various kids’ music competitions including Aao Jhoomein Gayein.

Rahul was a strong contender in Indian Idol and achieved the position of runner-up in its first season. He was the winner of Joh Jeeta Wahi Superstar. He was also a contestant in Music Ka Mahamuqabala in the team Shankar Rockstars. The team was the winner of this music show, competing against Shaan’s Strikers in the finale.

Rahul released his first album ‘Tera Intezar’ in 2005. He also sang duets with Prajakta Shukre, his fellow Indian Idol runner-up, and Bollywood singer Shreya Ghoshal. He has given his voice for the title track of a Sony Entertainment Show ‘Ek Ladki Anjani Si’. Apart from that, he has performed live stage shows and music concerts. He also sang the unplugged version of Race 2 song ‘Be Intehan’.

Rahul Vaidya ties the knot with Disha Parmar on 15 July 2021 in Mumbai. Rahul proposed to Disha on her 26th birthday on the television show Bigg Boss 14.

Some Facts About Rahul Vaidya

If you have more details about Rahul Vaidya. Please comment below we will updated within a hour.