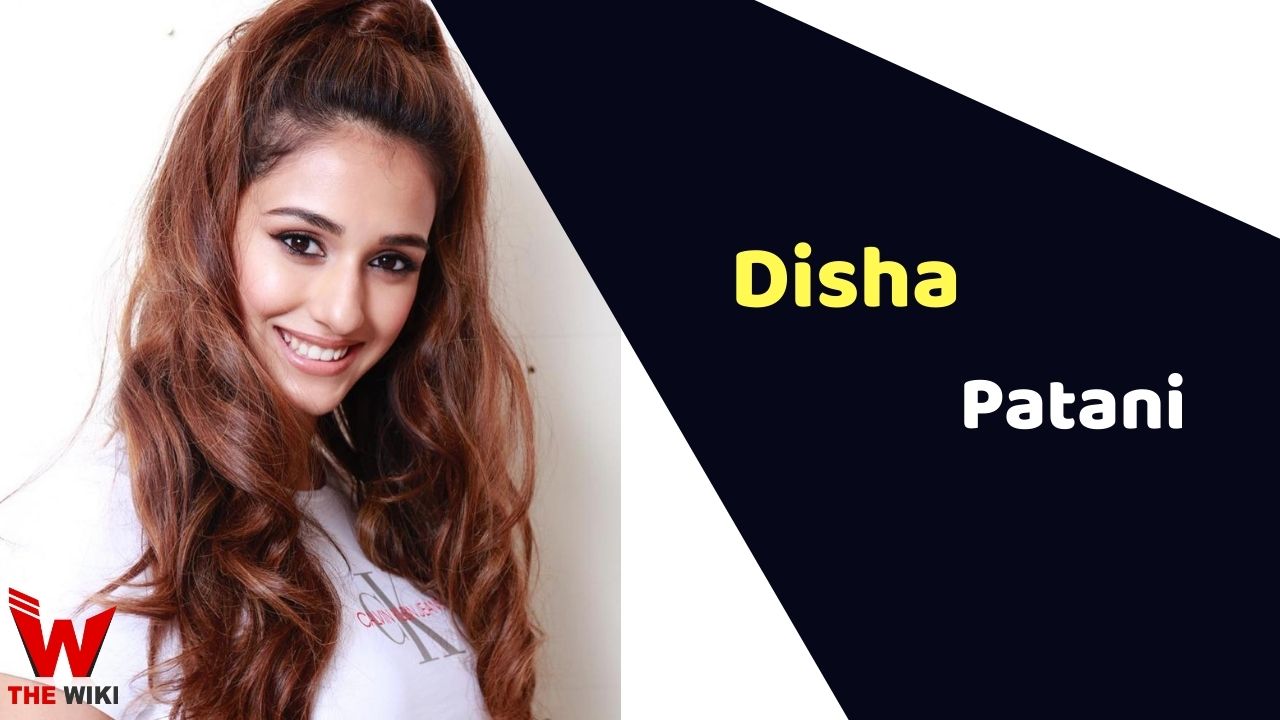 Disha Patani is an Indian actress and model. She is known for her performances in Bollywood films. She started her career with the Telugu film Loafer (2015) opposite Varun Tej, then worked in M.S. Dhoni: The Untold Story (2016), based on life incident of former Indian cricket team captain Mahendra Singh Dhoni. She has also worked in commercially successful Hindi films like Baaghi 2 (2018) and Bharat (2019).

Disha Patani was born on 13 June 1992 in Bareilly, Uttar Pradesh. Her father name is Jagadish Singh Patani is a police officer and her mother is a health inspector. She has two sibling; younger brother named Suryansh Patani and an elder sister Khushboo Patani, who is a lieutenant in Indian Armed Forces.

Disha started her career with the Telugu film Loafer (2015). She made her Hindi debut with sports biopic film M.S. Dhoni: The Untold Story (2016) starring opposite to Sushant Singh Rajput. She played Priyanka Jha, the girlfriend of Mahendra Singh Dhoni’s character who dies in a car accident. The film came her into Bollywood limelight and become overnight sensational. Disha subsequently acted in with Tiger Shroff in Ahmed Khan directed film Baaghi 2. She also worked in Jockey Chen starrer Chinese film Kung Fu Yoga.

Disha Patani had an affair with Hindi television actor Parth Samthaan for some time but the couple broke up. Disha is currently in relationship with Tiger Shroff, co-actor from film Baaghi 2.

Some Facts About Disha Patani

If you have more details about Disha Patani. Please comment below we will updated within a hour.