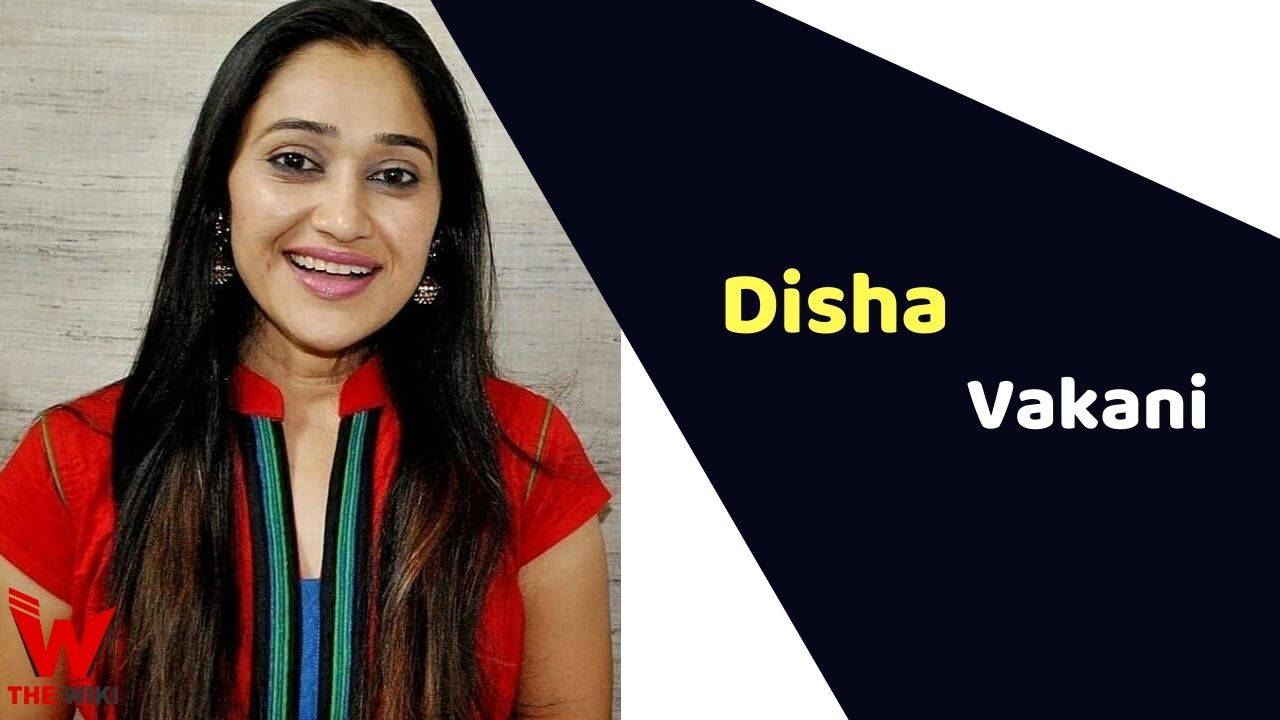 Disha Vakani is an Indian film and television actress. She is known for her character as Daya Jethalal Gada in popular daily sitcom Tarak Mehta Ka Ooltah Chashmah aired on Sony SAB TV. She has been continually associated with this show since 2008.

Disha Vakani was born on 17 September 1978 in Ahmedabad, Gujarat. She was born in a typical Gujarati Jain family. Her father Bhim Vakani was also a Gujarati theatre artist. She is graduated in dramatics from Gujarat College, Ahmedabad. Vakani started her career with skits and stage shows in Gujarati Theatre. She did stage shows like Patel v/s Dhamal Patel and Lali Lila, etc.

Vakani made her Bollywood debut with Kamsin: The Untouched as a lead actress in 1997 followed by Pandadu Lilu Ne Rang Rato & Phool Aur Aag in 1999. She also worked in Sanjay Leela Bansali directed film Devdas as Sakhi in 2002. Later Vakani was featured in Mangal Pandey: The Rising, Jaana…. Let’s Fall In Love, Jodha Akbar and Love Story 2050.

Apart from film, Vakani is quite active in television industry. She has done many episodic shows in TV show Khichdi, Instant Khichdi, Aahat, Resham Dankh. But her fortune totally changed after a daily sitcom comedy show, Tarak Mehta Ka Ooltah Chashmah as female lead named Daya Jethalal Gada. She got immense popular in television industry through this show.

She married the Mumbai based businessman Mayur Padia in the year 2015. The couple also bless with a daughter, Stuti Padia on 2017.

Some Facts About Disha Vakani

If you have more details about Disha Vakani. Please comment below we will updated within a hour.