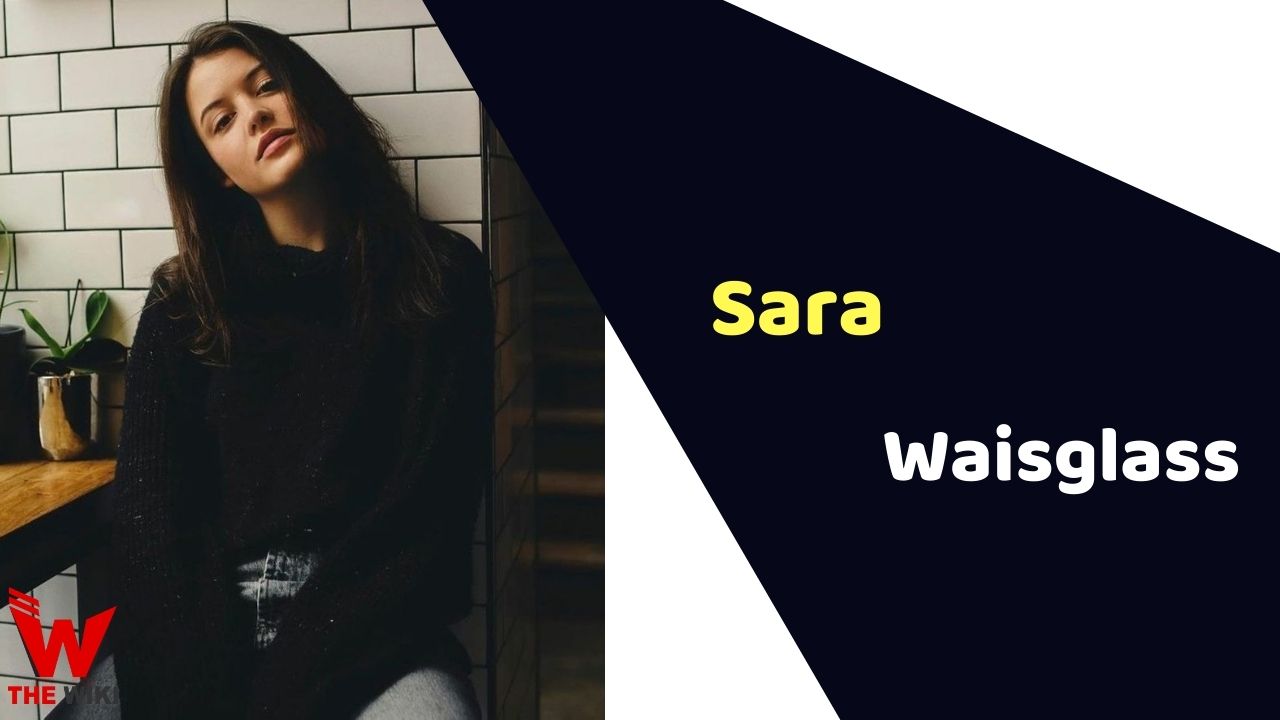 Sara Waisglass is a Canadian actor, model and screenwriter. She is known for her portrayal Frankie Hollingsworth in Degrassi TV series. Sara has been part of several TV shows such as Overruled!, Ginny & Georgia, Degrassi: Next Class and Degrassi: Don’t Look Back. She also worked in film Afterwards as Tracey in 2008.

Sara Waisglass was born on July 3, 1998 in Toronto, Ontario to Tess and Jeff Waisglass. She has an elder sister named Carly. She completed her schooling from Earl Haig Secondary School.

Waisglass began her career as a model in television commercial. In 2007, She got opportunity to work in television sitcom The Jane Show as Jane. Later she become part of film Afterwards in 2018. Waisglass rose to fame by playing the Frankie Hollingsworth character in Degrassi series. She was the youngest Degrassi cast member until production started for Season 14. In that season, Devyn Nekoda, who portrays Arlene Takahashi, became the youngest cast member.

Some Facts About Sara Waisglass

If you have more details about Sara Waisglass. Please comment below we will updated within a hour.