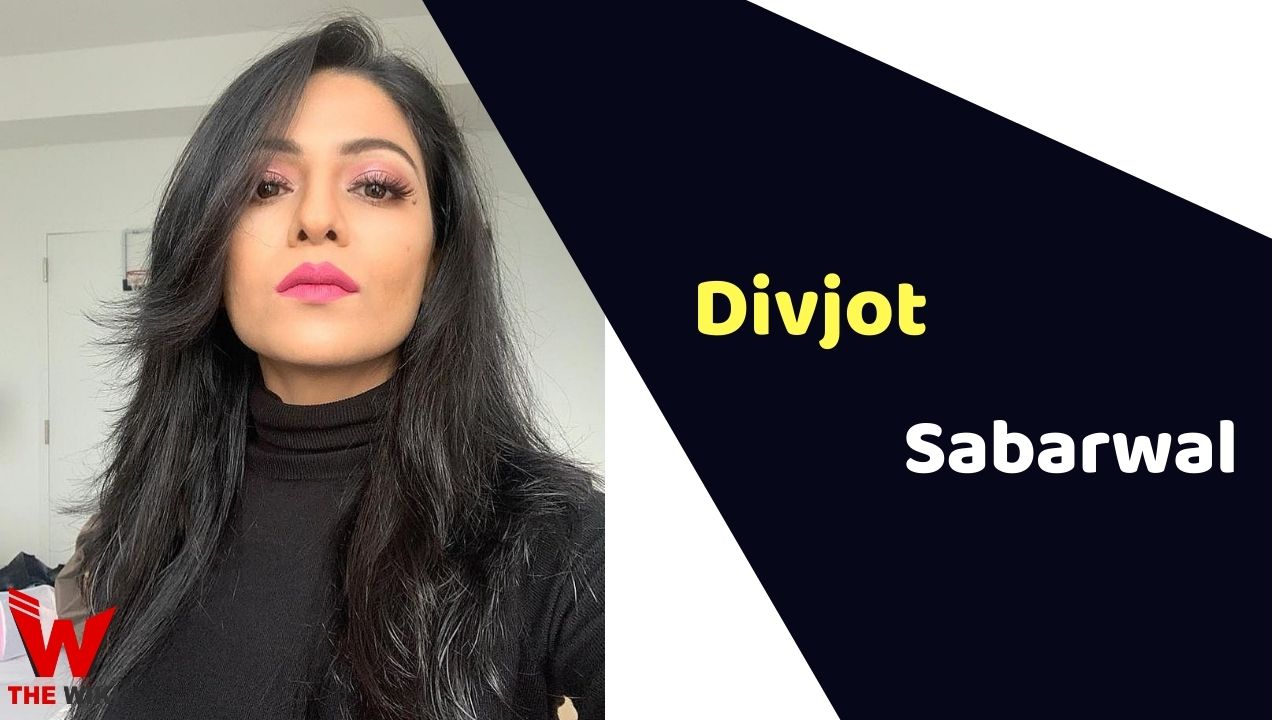 Divjot Sabarwal was born on 9 January 1989 in Cuttack, Orissa to a Punjabi Sikh family. She grew up with younger brother Aman Sabarwal. Divjot completed her education from SCB Medical Public School, Cuttak and later did graduation from Ravenshaw University, Bhuveshwar. She is also alumnus of Utkal University.

Some Facts About Divjot Sabarwal

If you have more details about Divjot Sabarwal. Please comment below we will updated within a hour.