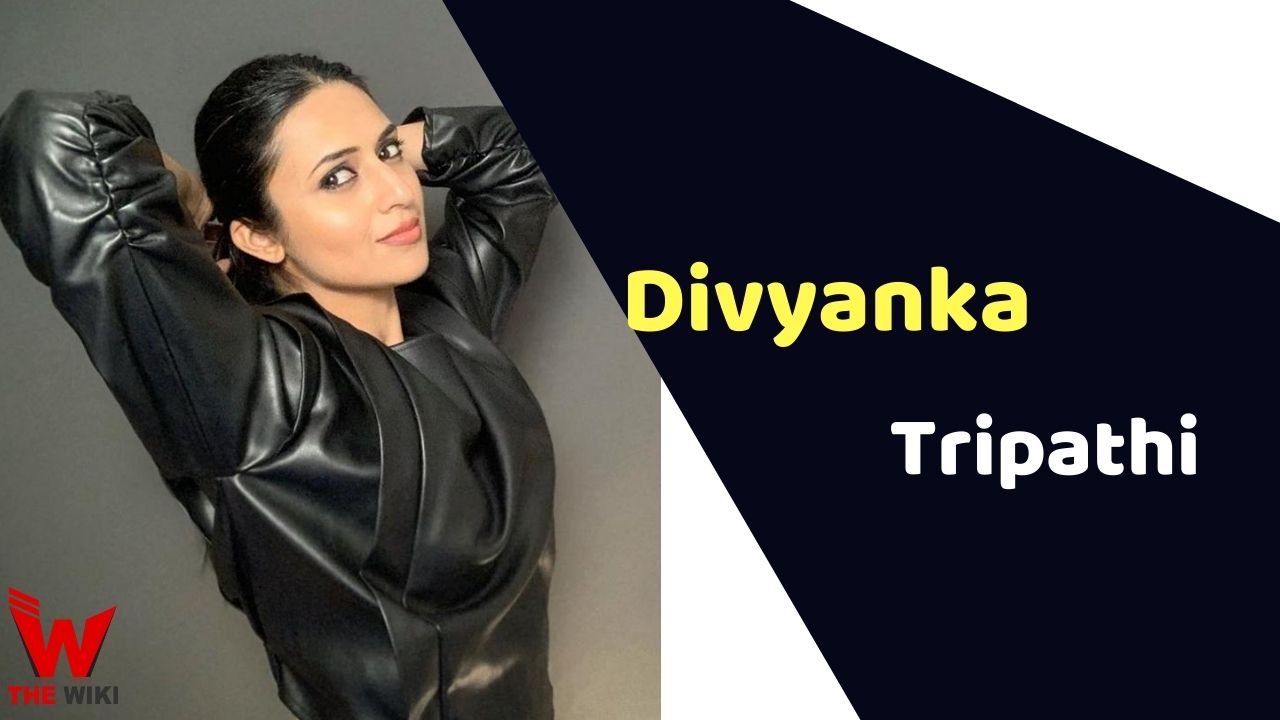 Divyanka Tripathi is a Indian television actress and model. She is known for her work in Star Plus’s serial Yeh Hai Mohabbatein as Dr. Ishita Balla and Zee TV’s Banno Mein Teri Dulhann. She won Nach Baliye in 2017 along with her husband Vivek Dahiya. She is from Bhopal, Madhya Pradesh.

Divyanka started as an anchor in All India Radio, Bhopal. She participated in Zee Teen Queen in 2003 and won the title of Miss Beautiful Skin. Tripathi participated in India’s Best Cinestars Ki Khoj and ended up being in top 8 from Bhopal zone in 2004. Her acting career started with the telefilms for Doordarshan.

Divyanka rose to fame with Zee TV channel’s serial Banoo Main Dulhan in 2006. The show deals with the life of a small city woman Vidya, who reaches Delhi after marrying rich businessman Sagar. Divyanka won many awards for her performance in the show including the Indian Television Academy Award for Best Actress in Drama Category and the Indian Telly Award for Fresh New Face. She then featured in the second season of Star Plus’s horror thriller Ssshhhh…Phir Koi Hai and many more television shows. Her most famous role was Dr. Ishita Balla which she played in the Star Plus’s serial Ye Hain Mohabbatein.

Divyanka has dated Sharad Malhotra, her co-actor in the serial Banno Mein Teri Dulhann for a long time. They broke up in 2015. On 8 July 2016, she got married to Ye Hai Mohabbatein co-actor Vivek Dahiya.

Some Facts About Divyanka Tripathi

If you have more details about Divyanka Tripathi. Please comment below we will updated within a hour.