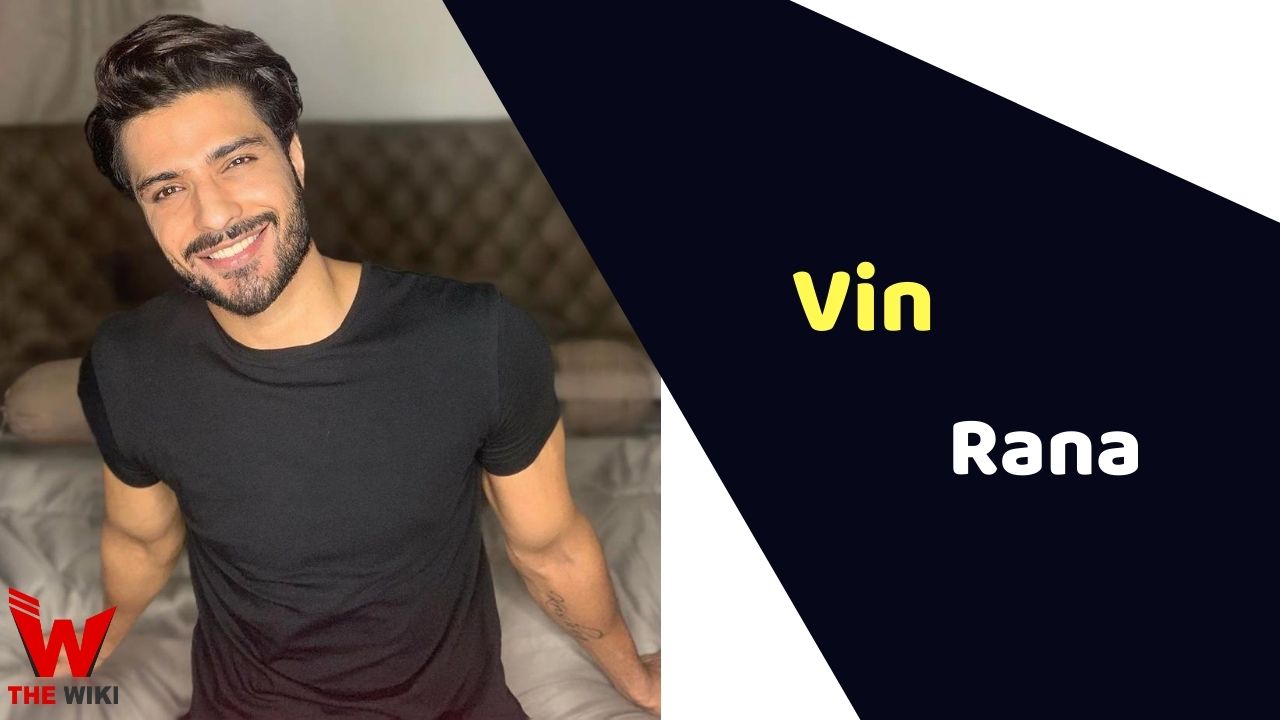 Vin Rana is an Indian actor, model and dancer. He is known for television shows Mahabharat, Ek Hasina Thi, Kumkum Bhagya, Kavach etc. He has also worked in several Indonesian shows. Recently he has also worked in the web series Poison 2. Vinay is originally from Delhi, India.

Vinay Rana was born on 16 December 1986 in Delhi, India to a Hindu family. His father name is Krishna Rana. She also has 2 sisters, Kimi Rana and Reema Rana. He did graduation in B Tech (Bachelor of Technology). He currently lives in Mumbai, Maharashtra.

Vin Rana started his career from the Star Plus show Mahabharat in the year 2013 and he gained immense popularity with the role of Nakul played in this show. After this, she also appeared in shows like Ek Hasina Thi, Vishkanya Ek Anokhi Prem Kahani, Kumkum Bhagya, Kundali Bhagya, Kavach etc.

Rana has also got a chance to work in Indonesian shows such as ‘Pesbukers’, ‘The New Eat Bulaga Indonesia’ and ‘Aladin & Alakadam’. he also appeared in the role of Oscar in ZEE5’s web series Poison 2.

Some Facts About Vin Rana

If you have more details about Vin Rana. Please comment below we will updated within a hour.