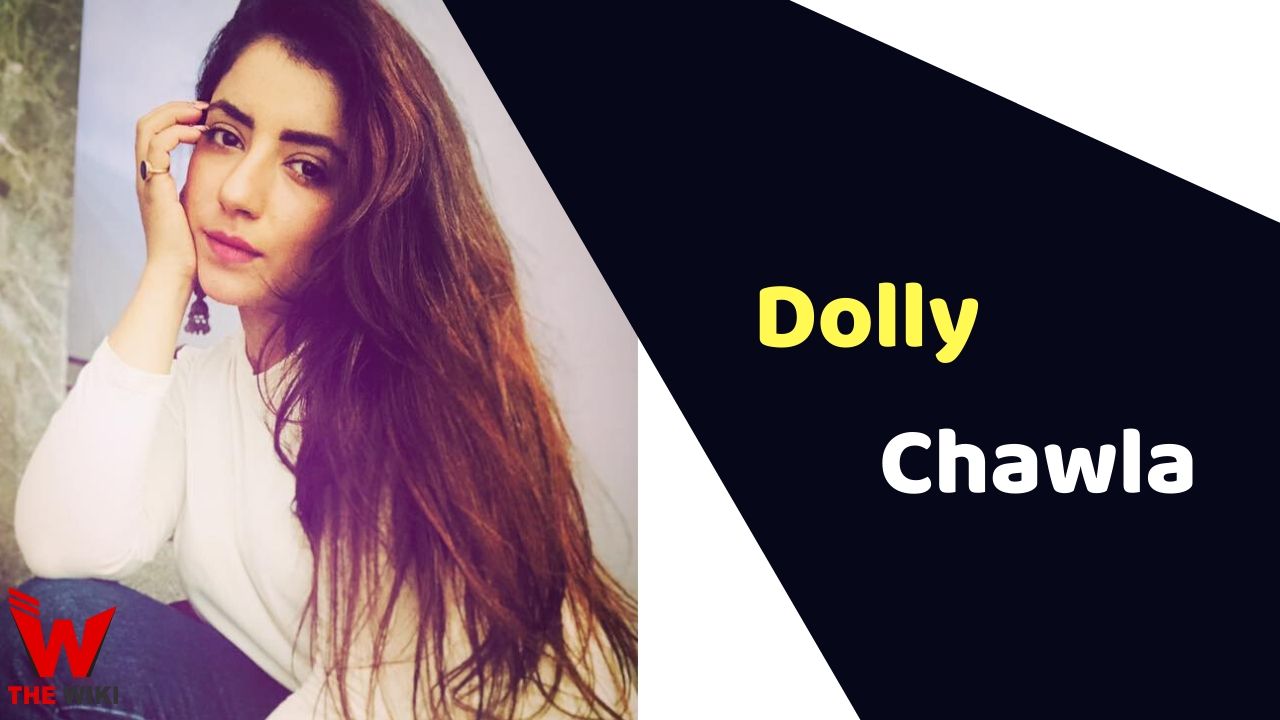 Dolly Chawla was born in New Delhi. She was fond of acting and dancing since childhood. She became active in the modeling and fashion industry during college. In 2012, she was the runner-up in Miss Delhi. After completing studies, Dolly came to Mumbai to pursue a career. She got her first break in films with Luv Shv Pyar Vyar in 2017. She played the lead role in this film. After this film, she also appeared in the films Ashley and Gandhigiri.

Some Facts About Dolly Chawla

If you have more details about Dolly Chawla. Please comment below we will updated within a hour.