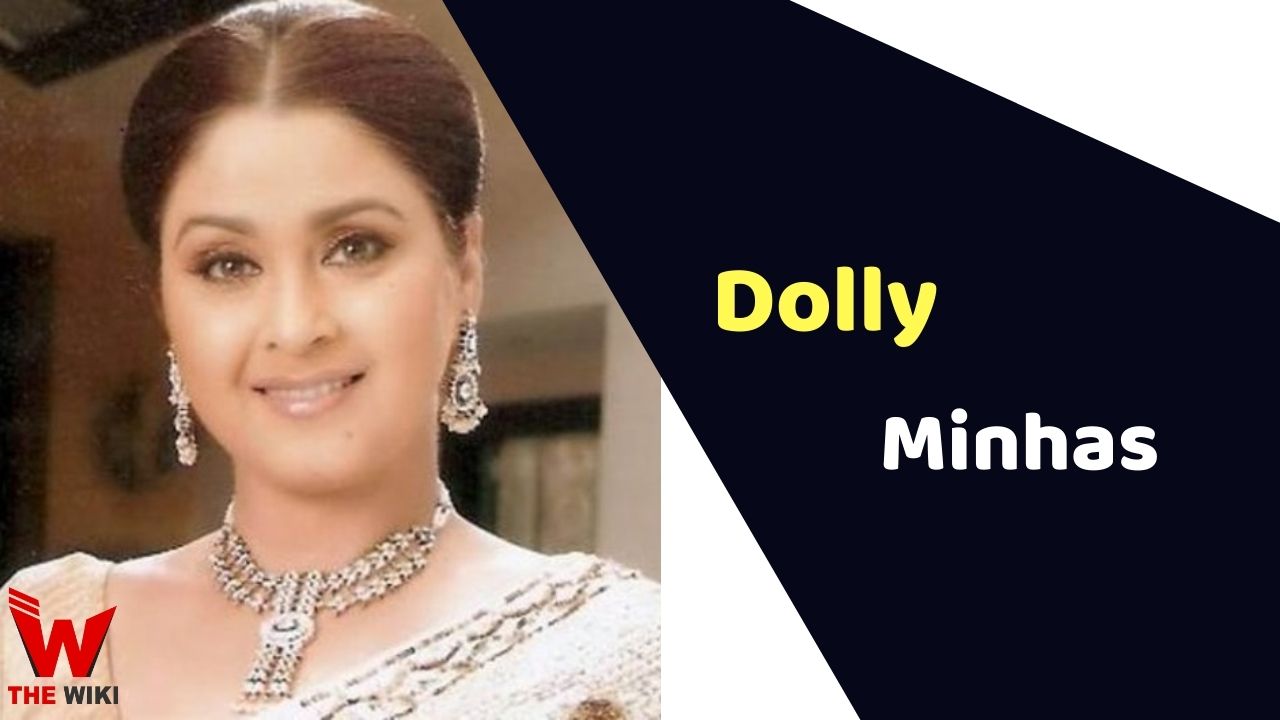 Dolly Minhas is an Indian television and film actress. She started her career as a model and was crowned Miss India in 1988. She ruled in the Punjabi film industry for more than a decade. Dolly has worked in various Kannada and Hindi films. She worked in negative shades in Mukesh Khanna’s popular serial Mahayoddha as Rajkumari Bijli and in Shaktimaan as Shaliyaa which became hits at the time.

Dolly is married to Anil Mattoo. They fell in love during her first Bollywood film ‘Dastoor’. He was the producer and director of the film.

Some Facts About Dolly Minhas

If you have more details about Dolly Minhas. Please comment below we will updated within a hour.