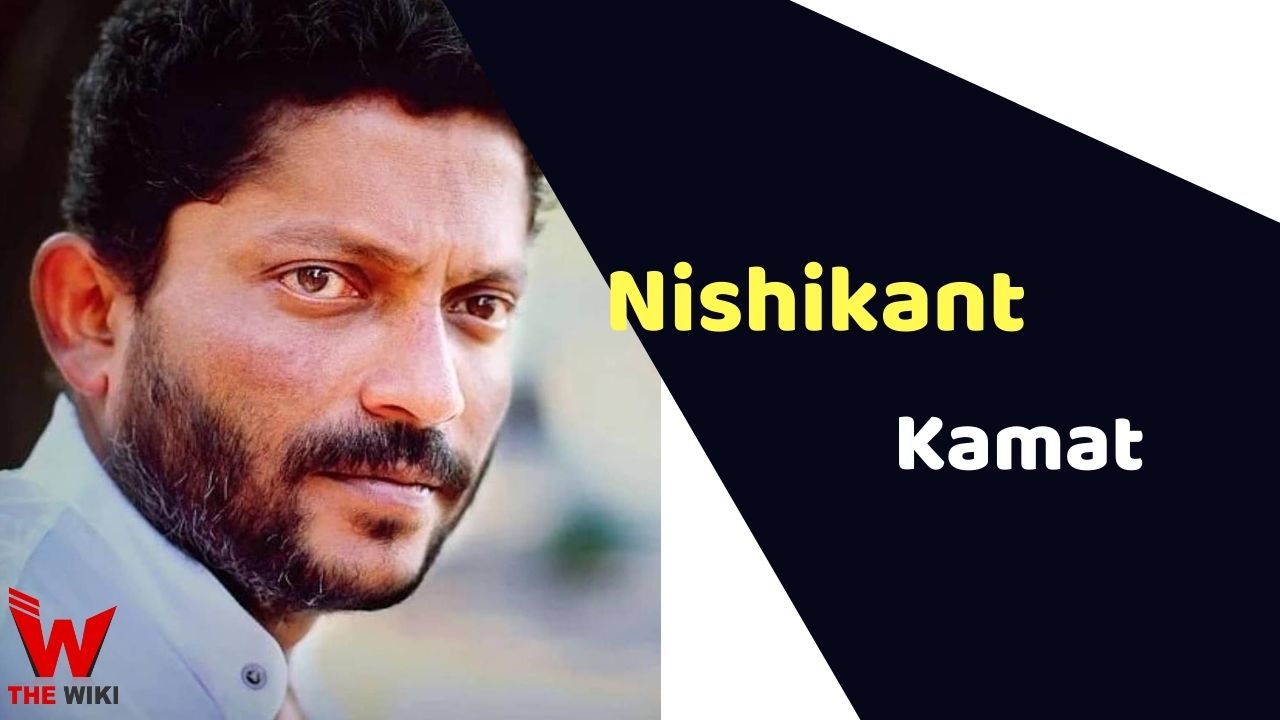 Nishikant Kamat is an Indian film director and actor. He is known for the films Lai Bhaari, Drishyam and Force. He started his career as an actor. After which he got the opportunity to direct the Marathi film Dombivali Fast in 2005. Nishikant has directed total 8 films in his career.

Nishikant Kamat was born in Dadar, Maharashtra. He always had a dream of making a career in the film industry. He started working in theater while studying at Wilson College. Nishikant got his first breakthrough in the 2004 film Hava Aney Dey. He then directed the film Dombivali Fast in 2005. After this film, he never looked back. He directed superhit films like Mumbai Meri Jaan, Force, Lai Bhaari, Drishyam, Madaari and Rocky Handsome in his career.

Nishikant’s last film was Bhavesh Joshi in which he played an important character of Rana. His upcoming film also included Darbadar’s name but the shooting could not be completed.

Some Facts About Nishikant Kamat

Nishikant kamat is on ventilator support. He is still alive & fighting. Let’s pray for him.