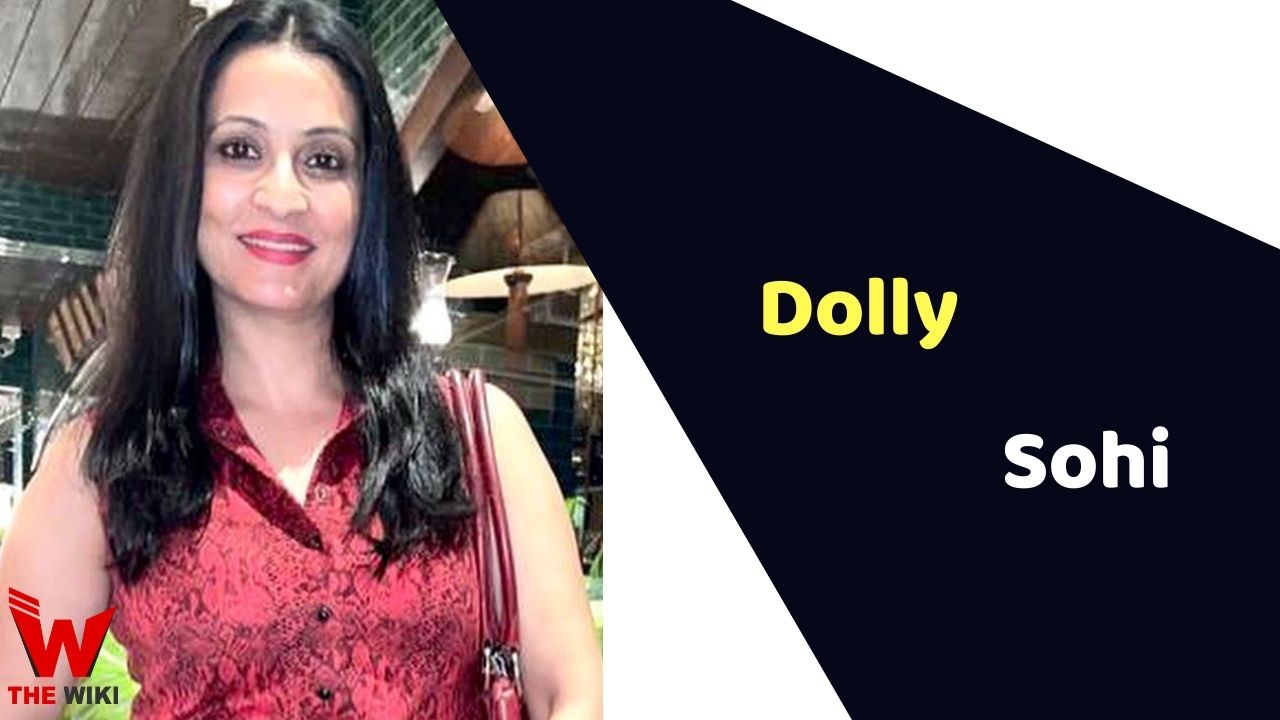 Dolly Sohi is an Indian television actress who known for her roles in Bhabhi and Kalash. She also played important roles in Amma Ke Babu Ki Baby, Yeh Hai Chahatein, Meri Durga and Peshwa Bajirao. She has been worked in more than 25 serials in her two decade long career.

Dolly Sohi Dhanowa was born on 15 September 1975 in Amritsar, Punjab. She is the daughter of Daljit Singh Sohi and Baljit Kaur. She has a brother named Lal Singh and her sister Aman Sohi is a television actress. Dolly attended MGM University of Health Sciences in Navi Mumbai, Maharashtra.

Dolly made her debut in 2001 with tv serial Kalash. She played the role of Rano in the serial. In 2005 she played lead role in Star Plus’s serial Bhabhi. Meanwhile she also appeared in Kammal and Kkusum.

Dolly is married to a Canada based software engineer Avneet Dhanowa. The couple have a daughter named Amelie Dhanowa.

Some Facts About Dolly Sohi

If you have more details about Dolly Sohi. Please comment below we will updated within a hour.