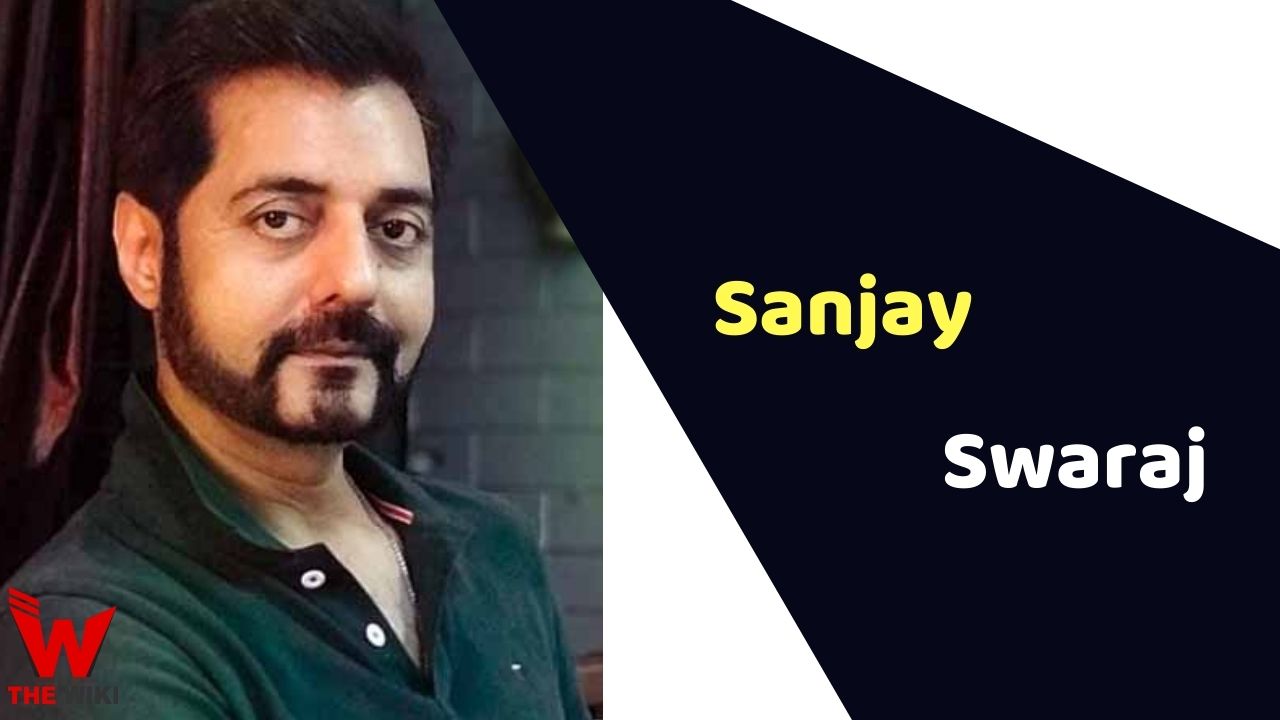 Sanjay Swaraj is an Indian actor who predominantly works in film and television. He has worked in several television shows such as Devo ke Dev – Mahadev, Jamai Raja, and Jhansi ki Rani. Apart from television, he quite active on digital world and featured in ALT Balaji’s Dark 7 White.

Sanjay Swaraj was born on 31 January 1970 in New Delhi, India. He is a graduate of National School of Drama, New Delhi. Sanjay has performed in several stages shows and theatrical plays during his college days.

After moving to Mumbai Sanjay got a role in Aakhri Inteqam written by Rajesh Bakshi in 2002. He was highly praised for his role in the movie. He became a known face in the industry after his performance in Musafir and The Rising Ballad of Mangal Pandey. Sanjay has acted in several Bollywood movies: Gangaajal, Dil ne Jise Apna kahaa, Guru, Gandhi My Father, Atithi Tum Kab Jaoge, and more.

Sanjay made his television debut in 1997 with the serial Om Namah Shivay as Devraj Indra. He acted in mythological serials Jai Hanuman and Shree Ganesh, Jai Santoshi Maa. He has worked in several TV series like Kumkum: Ek Pyara Sa Bandhan, Viraasat, Mangalsutra – Ek Maryada, Naamkarann, Kasautii Zindagi Kay, Naagin and more. He has made his appearance in numerous episodic TV shows like C.I.D, Adaalat and Savdhaan India: Crime Alert.

Some Facts About Sanjay Swaraj

If you have more details about Sanjay Swaraj. Please comment below we will updated within a hour.