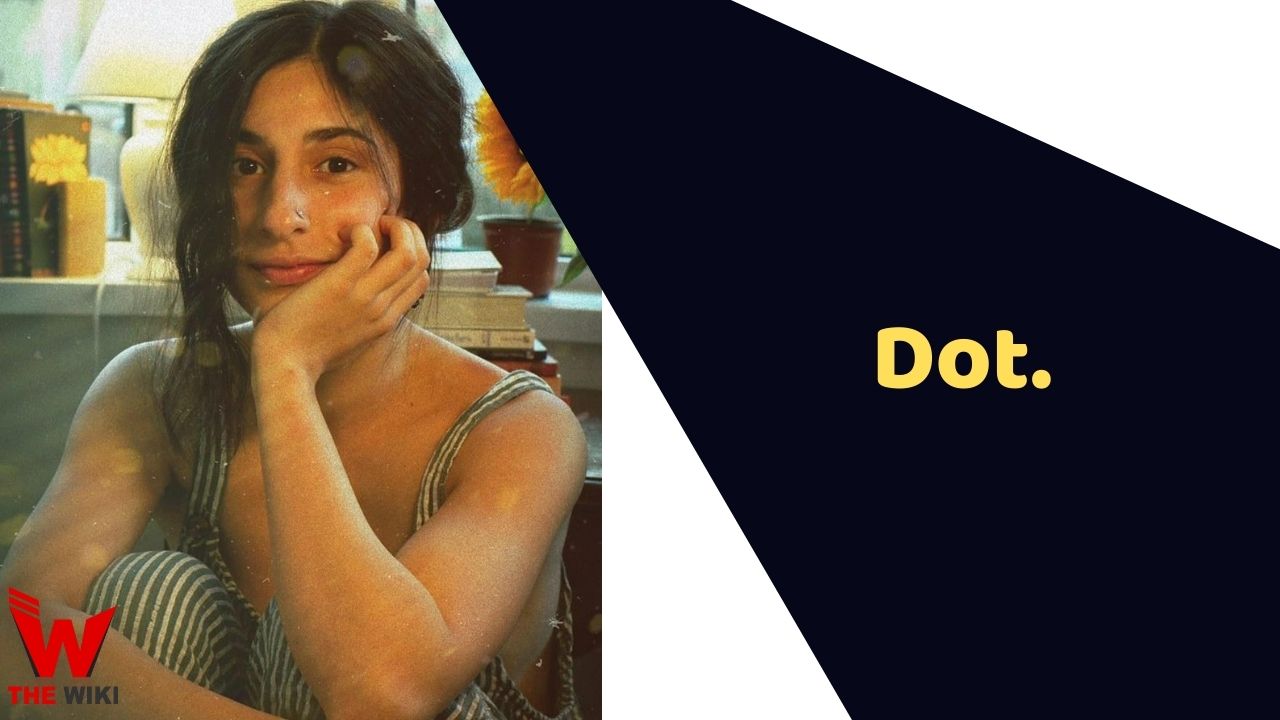 Dot. is an Indian singer, songwriter, musician and actor. She is known for her debut Bollywood movie The Archies directed by Zoya Akhtar, opposite to Agastya Nanda, Suhana Khan, Vedang Raina, Yuvraj Menda and Khushi Kapoor. Aditi Dot is the daughter of the late Indian rock musician Amit Saigal, who started the Rock Street Journal, a music journal, and promoted rock music in India.

Some Facts About Dot.

If you have more details about Dot.. Please comment below we will update within an hour.