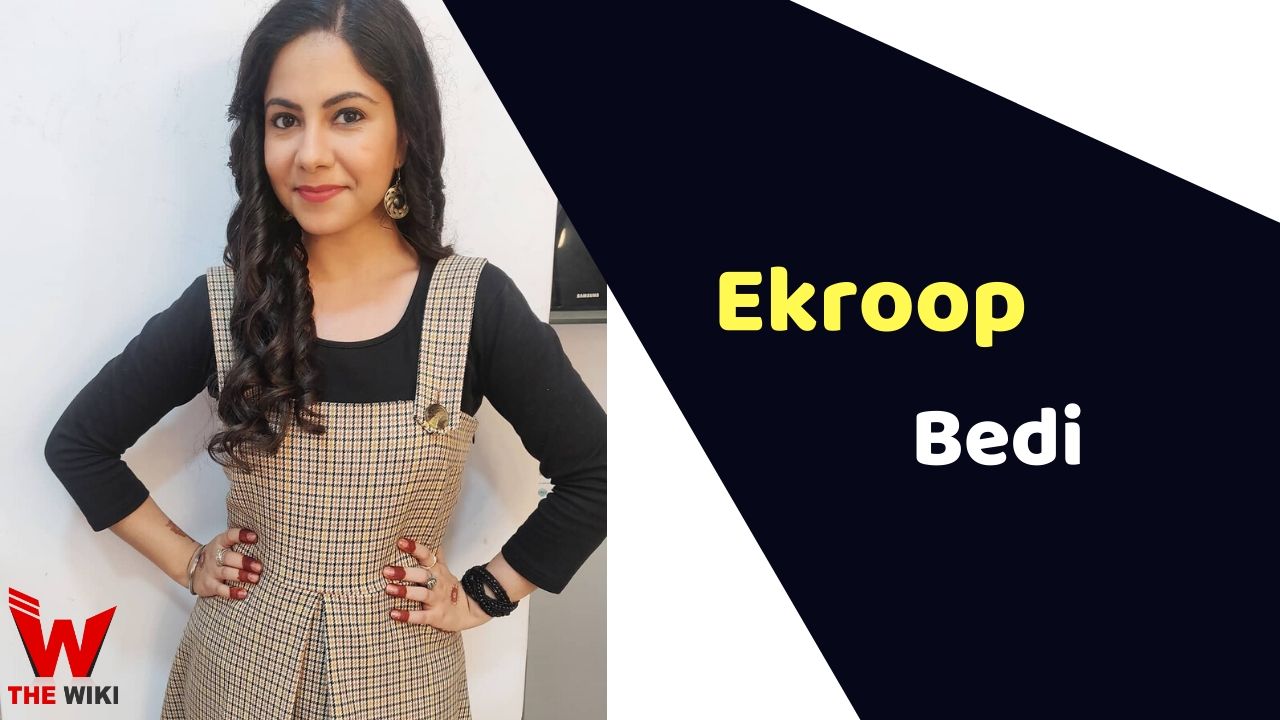 Ekroop Bedi was born in Ambala, Haryana. She was fond of acting since childhood. After completion of studies, she came to Mumbai to pursue her career. In 2011, she got a chance to work on the television show Dharampatni Show. After which she appeared in several television serials such as Rab Se Sohna Isshq, Bani – Ishq Da Kalma etc.

In 2014 she gained immense popularity in the television industry from the Star Plus show Suhani Si Ek Ladki. She never looked back after this serial. She was seen playing an important role in Kaleerein, Peshwa Bajirao, Vishkanya Ek Anokhi Prem Kahani, Agent Raghav.

Bedi belongs to a Punjabi family. She did arranged marriage with Godrej & Boyce manager Harmeet Jolly on 17 December 2018. The wedding took place with Punjabi customs, in which her family and close friends attended.

Some Facts About Ekroop Bedi

If you have more Details about Ekroop Bedi. Please comment below we will updated within a hour.