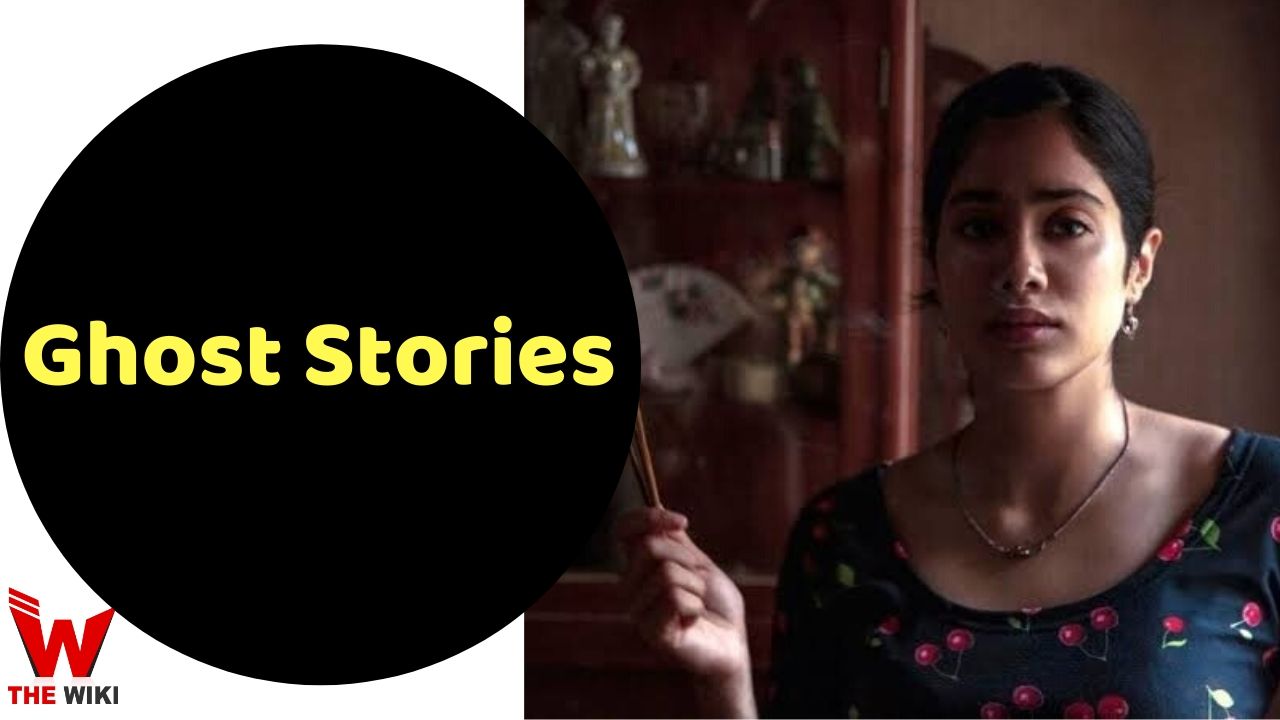 Ghost Stories is a web series produced by netflix. The film has been directed by four famous directors Karan Johar, Dibakar Banerjee, Zoya Akhtar, Anurag Kashyap. After the success of Netflix’s previous film Lust Stories, it was announced in April 2011 that this director would soon appear in a film once again.

Ghost stories are horror stories in which four short films have been made together which features the stories of Zoya Akhtar, Anurag Kashyap, Dibakar Banerjee, Karan Johar respectively in order. The four stories are very different from each other.

If you have more details about the web series Ghost Stories, then please comment below down we try to update it within an hour