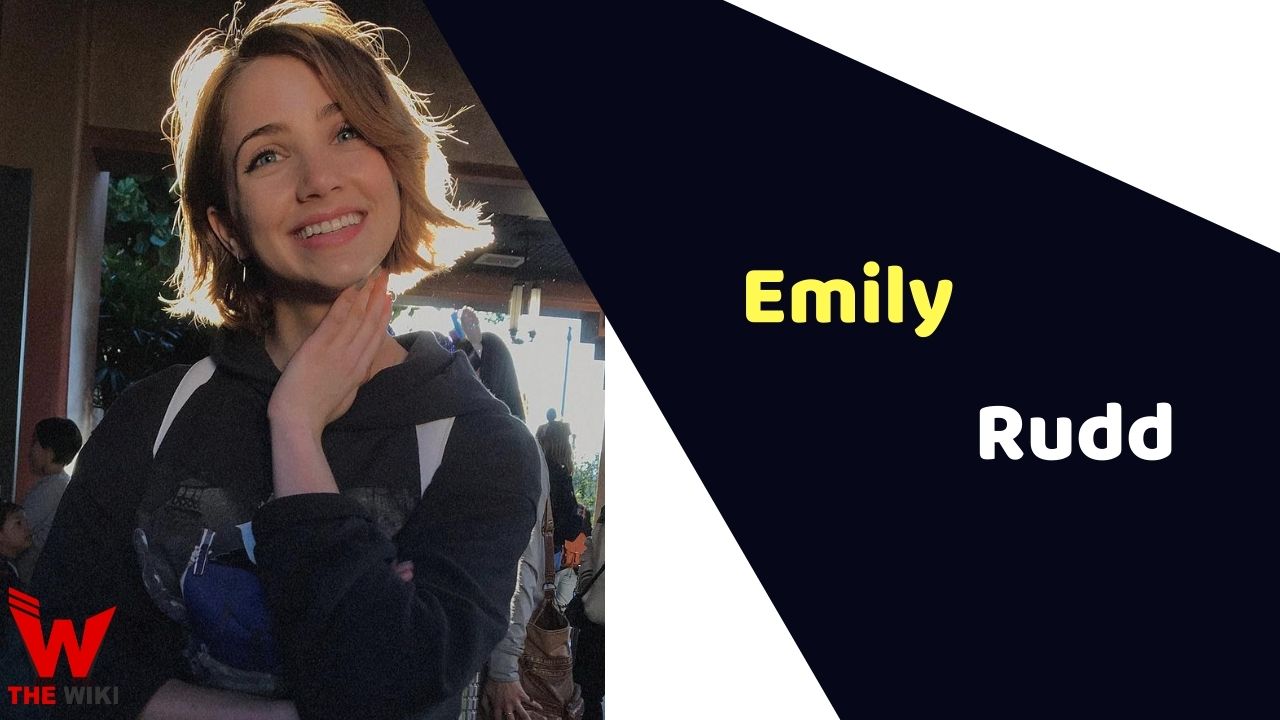 Emily Rudd (as known as Emily Steaparty) is an American film and television actress. She is known for playing lead role of Cindy Berman in film series Fear Street. She has also played important role in several TV series such as Dynasty, Olive Forever, The Romanoffs and Electric Dreams. Emily has been active in entertainment industry since 2013.

Emily Rudd was born on February 24, 1993 in Saint Paul, Minnesota. Her mother Michelle Rodd is an entrepreneur. She has also an elder brother Daniel Rudd in the family. Emily always loved acting and started participating in theater and drama while studying from St. Paul High School.

Emily started her journey in 2013 with a music video. She appeared as a model in several videos with 3LAU. She got her first breakthrough in the acting industry with the 2017 film Sea Change, in which she played an important role of Miranda. After this film, she also got a chance to work in the television series Electric Dreams. She subsequently played key roles in The Romanoffs, Olive Forever and Dynasty. In 2021, she came into limelight by playing the role of Cindy Berman in Fear Street. She has appeared in all three parts of this film series.

Emily Rudd is currently dating Justin Blau (popularly known as 3LAU), a Los Angeles based DJ and Electronic Music producer. Emily is featured in various music album of Justin as a model. They are together since June 2015.

Some Facts About Emily Rudd

If you have more details about Emily Rudd. Please comment below we will updated within a hour.