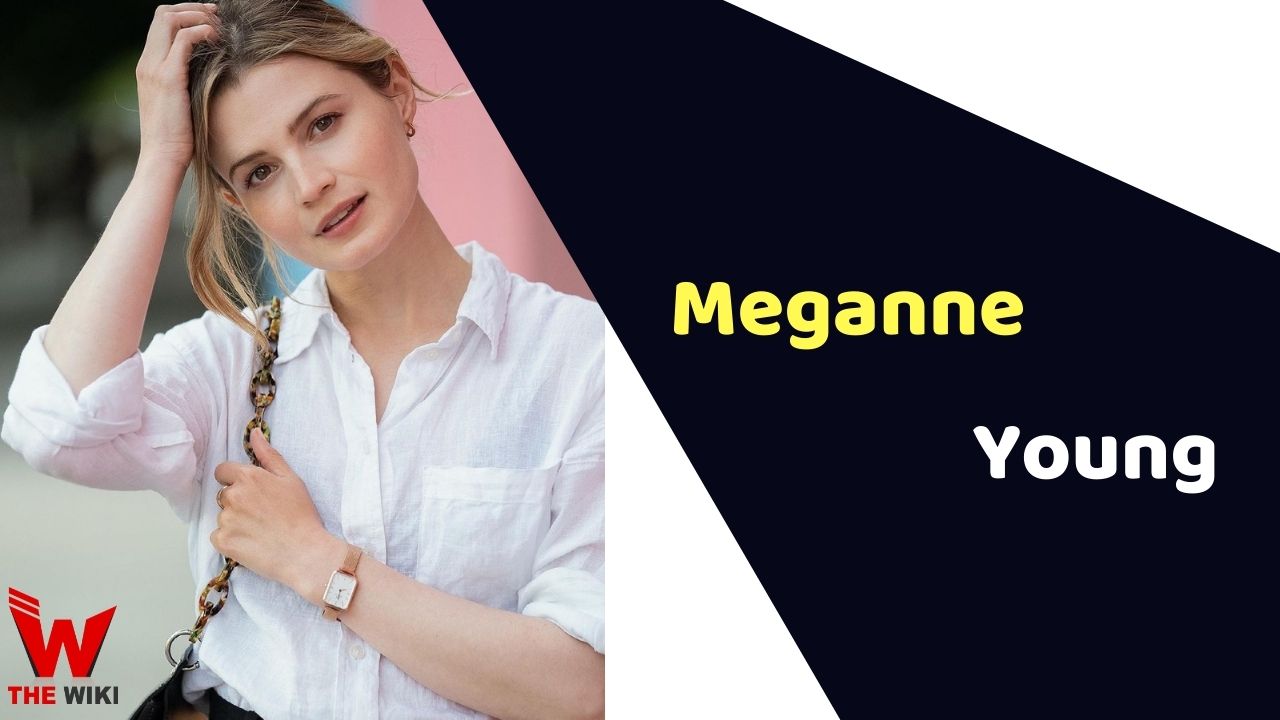 Meganne Young is a South African film actress and social media star. She is known for her work as Rachel in movie The Kissing Booth. She has also worked in various films such as Black Sails (2014), The Challenger Disaster (2013) and Eye in the Sky (2015).

Meganne Young was born on March 22, 1990 in Cape Town, South Africa. Her mother’s name is Kym Young. She has a sibling named Travis Young. Meganne is graduated from the University of Surrey. She did her acting course from Guildford School of Acting and The Overseas School of Colombo in Sri Lanka.

Meganne began her career as an actress with the television film The Challenger Disaster played the role of Michelle Feynman in 2013. The Next year, she got featured in the movie The Giver as The Bride in 2014. Meganne starred in the film The Kissing Booth as Rachel for three seasons from 2015 to 2021. In 2015, she did many movies like Eye in the Sky and Zum Teufel mit der Wahrheit.

Meganne had worked as a Nurse in 2015 TV series Bluestone 42 starring Oliver Chris, Kelly Adams, Tony Gardner and Katie Lyons. She subsequently appeared in the television series Black Sails in the recurring role of Abigail Ashe in 2015. In 2018, she appeared in various series like Supernatural as Lydia Crawford, DC’s Legends of Tomorrow as Zelda Fitzgerald, and The Bull as Mare.

Some Facts About Meganne Young

If you have more details about Meganne Young. Please comment below we will updated within a hour.