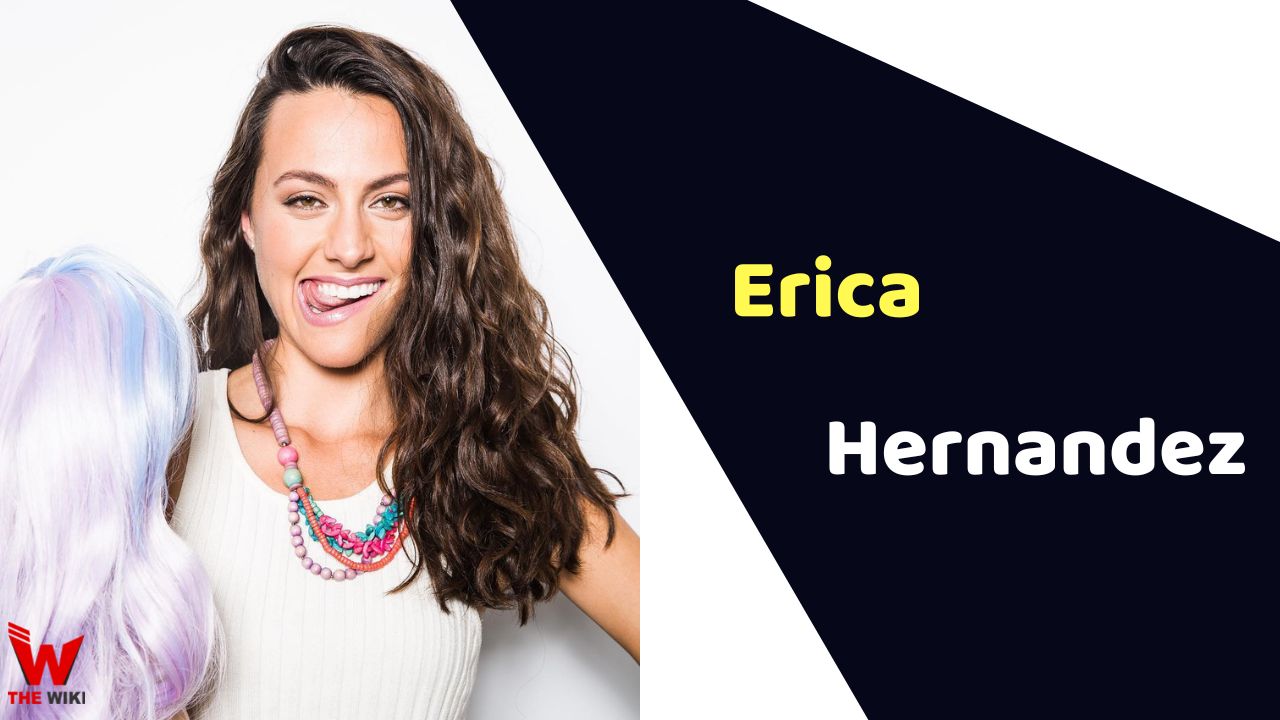 Erica Hernandez is an American actress, comedian and writer. She is famous for playing main role of Maria in television series True Lies. She guest starred as correspondent on the Emmy-nominated CBS show Mission Unstoppable. Erica also played recurring roles in Bridge and Tunnel.

Erica Hernandez was born in Texas to a first generation American family. She belongs to Colombian and German ethnicity. She has grown up listening to the brunette Shakira and bringing leberwurst sandwiches to school. Erica got bachelor’s degree in theatre performance and Spanish language and literature from Fordham University.

After graduation, she has done a course in sketch writing and advanced improvisational comedy at the Upright Citizen’s Brigade.

In 2018, she voiced “Erica” in The Truth Podcast’s The Off Season, critically acclaimed four episode series alongside Peter Grosz. She later played recurring roles in several series such as Bridge and Tunnel, Three Women, New Amsterdam and The Other Two. [1]Resume

Some Facts About Erica Hernandez

If you have more details about Erica Hernandez. Please comment below we will update within an hour.